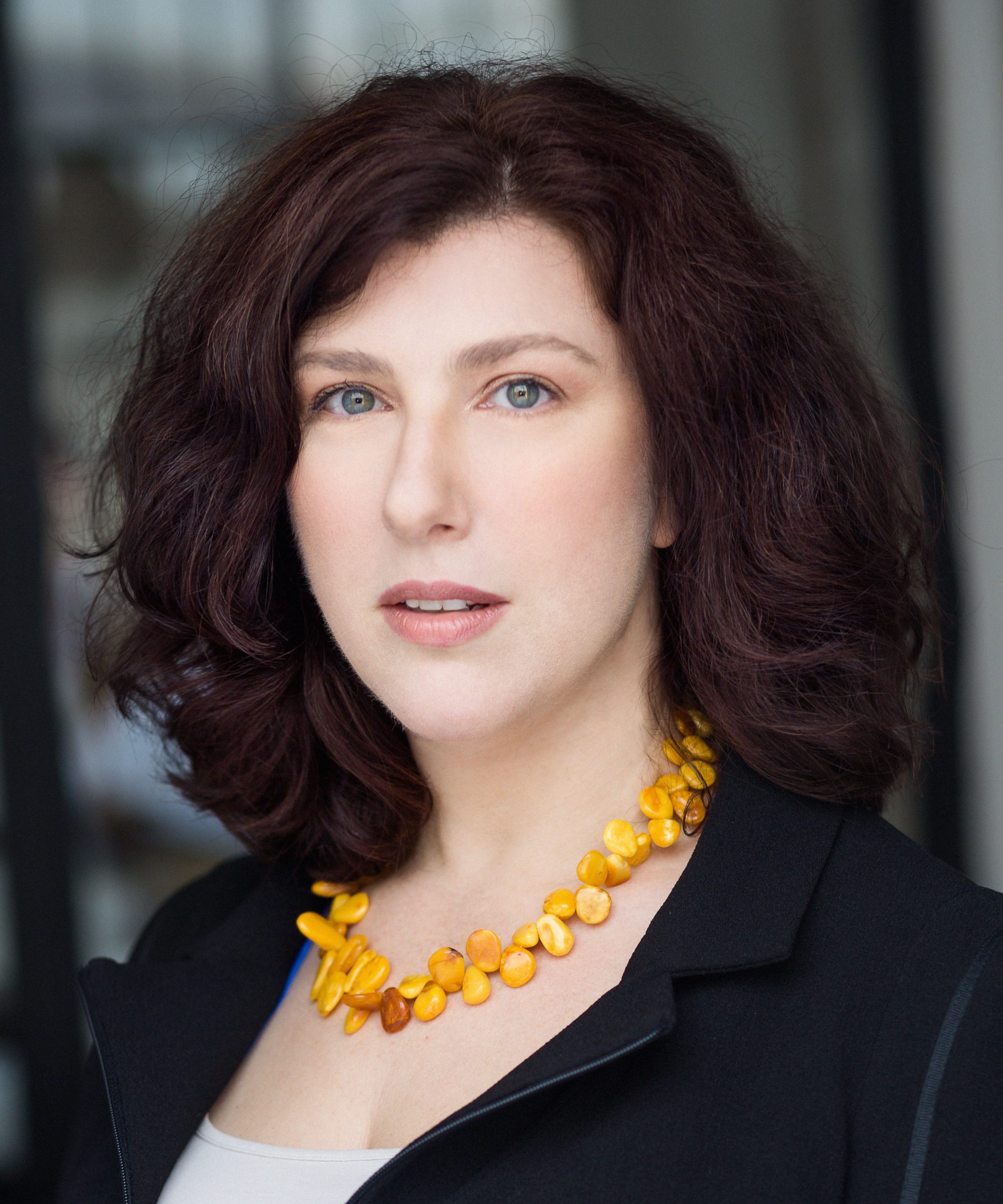 Pazit Ben-Nun Bloom is a Full Professor and the Director of the Political Psychology Laboratory at the Department of Political Science, Hebrew University of Jerusalem.

Her current ERC-funded project examines the causal effect of exposure to cultural symbols in the public space on sociopolitical acculturation. In that vein, her team conducts cross-cultural experiments in France, England, and Israel, using innovative VR and AR technologies.

She is the recipient of the Erik Erikson Early Career Award, recognising exceptional achievement in the field of political psychology (2019), and has received over $2,000,000 in grants, including an ERC grant (ERC-StG-804031-ReligSpace), ISF, NSF, and Marie Curie, among others. She has published in leading political science, social psychology, public policy, conflict resolution, and environmental journals. In the previous Israeli election season, she was the political commentator in the prime-time political show of the Israeli Public Broadcasting Corporation. During her year in Clare Hall, she is also affiliated with the Centre for Research in the Arts, Social Sciences and Humanities (CRASSH) at Cambridge, and with Nuffield College, Oxford.

Pazit is the proud mother of Yoav and Ithamar, has published two novels, reads compulsively, volunteers to support young mothers in the community, dances, and is always excited to travel new roads.