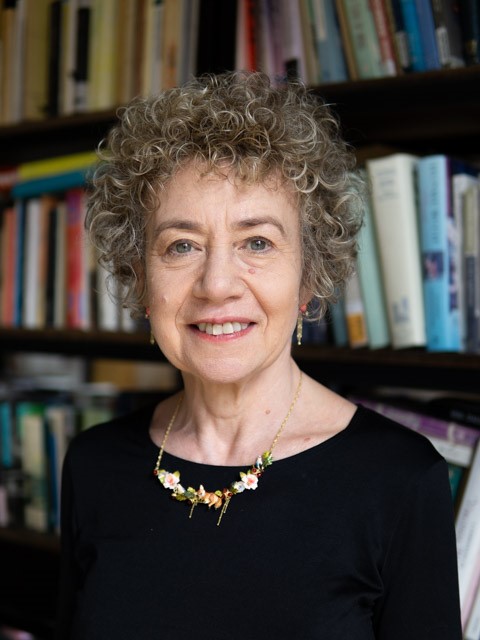 Maud Ellmann is the Randy L. and Melvin R. Berlin Distinguished Service Professor of English at the University of Chicago.

She is the author of several books and many essays and articles on modern British and Irish literature and literary theory, including studies of James Joyce and a monograph on Anglo-Irish novelist Elizabeth Bowen, which won the British Academy’s Rose Mary Crawshay Prize in 2003. Her most recent book is The Edinburgh Companion to Irish Modernism, a co-edited collection of essays on modern Irish art, culture, literature, and society.

Professor Ellman received her BA and MA from King’s College, Cambridge, and her DPhil from St Anne’s College, Oxford, and much of her subsequent academic career has been spent in the UK. She was appointed to her first academic job at Southampton University and her second at Cambridge, where she was Reader in Modern Literature and a Fellow of King’s College until 2004. In 2005 she was appointed the Donald and Marilyn Keough Professor of Irish Studies and English at the University of Notre Dame, where she worked for five years before moving to her present position at the University of Chicago. Her current research focuses on fiction and psychoanalysis in World War Two Britain and France. 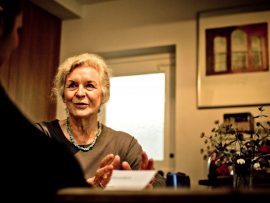 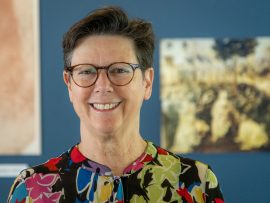 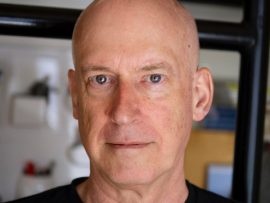