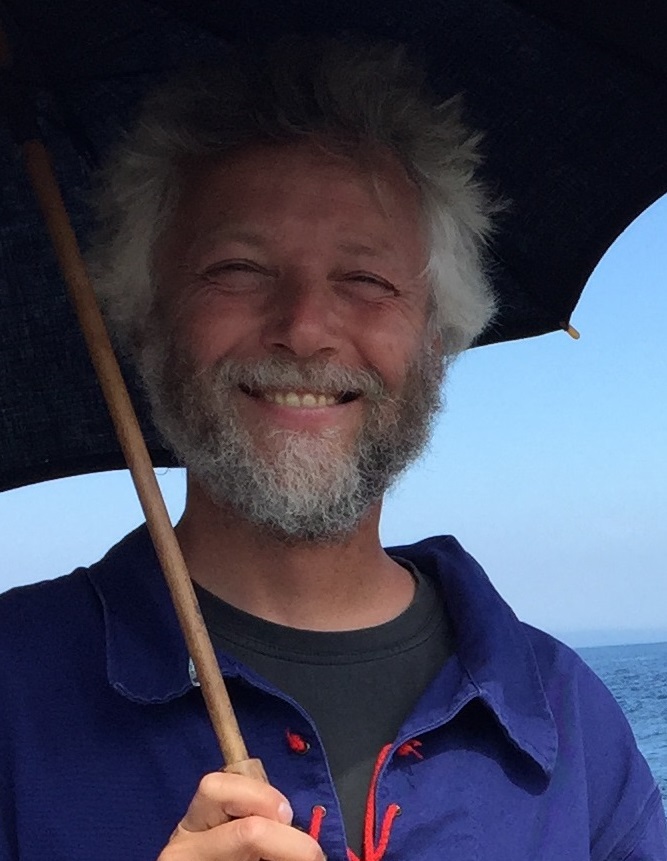 Professor Paul Wenzel Geissler is a social anthropologist interested in science, health and medicine, and in the aftermath of the twentieth century and its role in the present. He has mainly conducted fieldwork in (Eastern) Africa, much of it together with his wife, the anthropologist Ruth Prince, and their sons Otto and Anton.

In the last decade, his research moved around the ethnography of science and medicine in Africa, initially focusing on questions of political economy and ethics, and more recently on memory and remains of scientific work and institutions, and more broadly on relations between temporality and the material and especially on residuals of modern origin. So far, he studied the latter in particular around scientific field stations and biological field research in Africa, working across the boundary of Anthropology and History, experimenting with ethnographic forms, and occasionally collaborating with artists.

Among his books are The Land is Dying: Contingency, Creativity and Conflict in western Kenya (Berghahn, 2011) with Ruth Prince, and edited volumes like Evidence, Ethos and Experiment (Berghahn 2011) with Catherine Molyneux, or Para-states and Medical Science: Making African Global Health (Duke, 2015). Together with Guillaume Lachenal, John Manton and Noémi Tousignant, he wrote Traces of the Future. An archaeology of medical science in Africa (Intellect, 2016). During his time as a Visiting Fellow at Clare Hall (and the African Studies Centre), Professor Geissler will work on a collaborative project on the material remains, residuals and afterlives of epidemics and epidemics-control in different sites in sub-Saharan Africa.