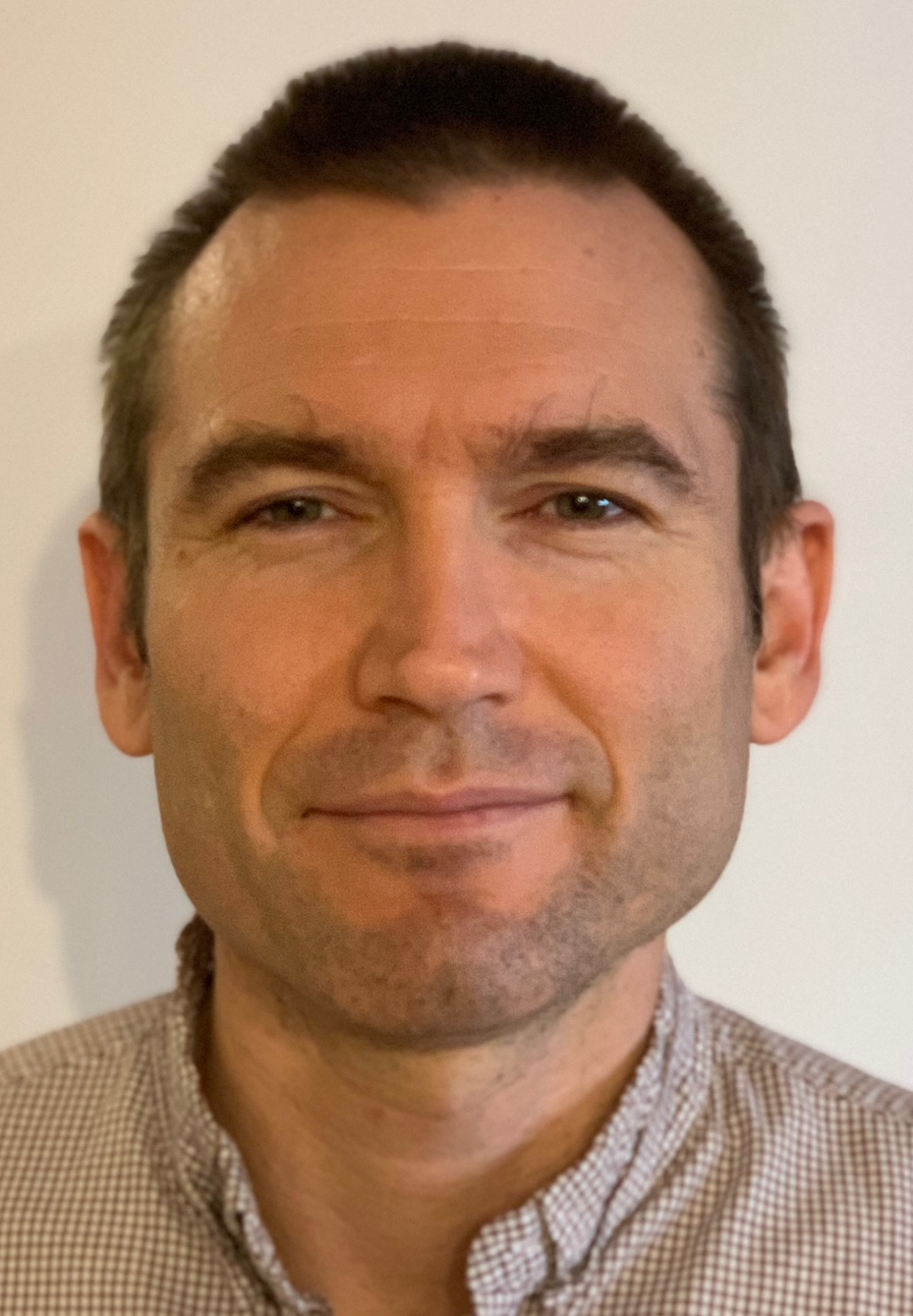 After receiving his PhD in 2010 from the University of California, Berkeley, Professor Goldstein worked as a Mitarbeiter at the Thesaurus linguae Latinae in Munich, and later as an Assistent at the University of Vienna. In 2016, he moved to Los Angeles, where he is currently Professor of Linguistics, Indo-European Studies, and Classics. He also serves on the editorial boards of Diachronica, Transactions of the Philological Society, and the Mouton Handbooks of Indo-European Typology.

The focus of Professor Goldstein’s research is the history of Indo-European languages. One of the major themes of his work is the relationship language change and linguistic theory. What role does linguistic change have to play in a theory of natural language? And how can linguistic theory help us understand the mechanisms and motivations for diachronic change? In answering these questions, his work draws on tools from a range of fields including corpus linguistics, Bayesian statistics, and evolutionary biology.

During his time in Cambridge, Professor Goldstein will be working on the history of the ancient Greek dialects. As part of this project, he will also be a Lewis-Gibson Visiting Fellow at the Centre for Greek Studies.

Professor Goldstein’s research has been supported by fellowships from the Fulbright Programme, the Society for Classical Studies, and the National Endowment for the Humanities. In 2021, he was awarded a John Simon Guggenheim Memorial Fellowship. 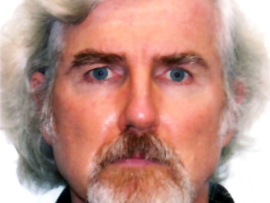 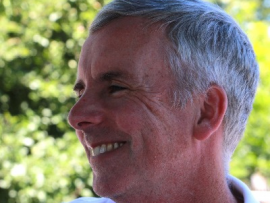 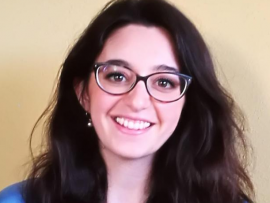 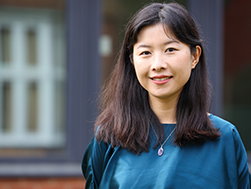