Karen Heimer is Professor of Sociology and Criminology, Collegiate Fellow at the College of Liberal Arts and Sciences, Distinguished Research Fellow of the Public Policy Center, and courtesy faculty at the Boyd College of Law at the University of Iowa.

Professor Heimer researches and teaches in the areas of gender and violence, criminal punishment, and causes of crime and violence. Her recent publications include studies of the violent victimisation of women and minorities, motherhood narratives of women in prison, gender differences in juvenile delinquency, and gender and race differences in patterns of incarceration. Professor Heimer’s research has been supported by grants from the National Science Foundation and National Institute of Justice. She served on the National Academies of Sciences’ CNSTAT panel on Estimating the Incidence of Rape and Sexual Assault. She currently serves on the Social, Political and Communication Sciences review panel of the Research Foundation Flanders (FWO). Heimer is an elected fellow of the American Society of Criminology and has received the Distinguished Scholar Award from the ASC’s Division on Women and Crime. She was President of the American Society of Criminology in 2018, and Vice-President in 2014. She has received the State of Iowa’s Regents Award for Faculty Excellence and the Hancher-Finkbine medallion from the University of Iowa, as well as several awards for her teaching.

In addition to being a Visiting Fellow at Clare Hall, Professor Heimer is also a Visiting Fellow at the Institute of Criminology at Cambridge University. She is working on three projects that focus on women, race, crime, and justice. All three concern the social, political, and economic contexts linked with women’s experiences with crime and justice. She will be studying the impact of these factors on violence against women and minorities, and women’s incarceration in prisons. 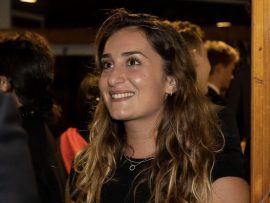 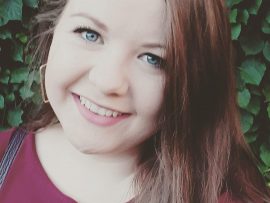 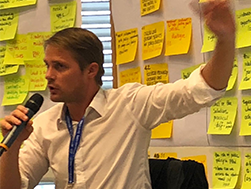