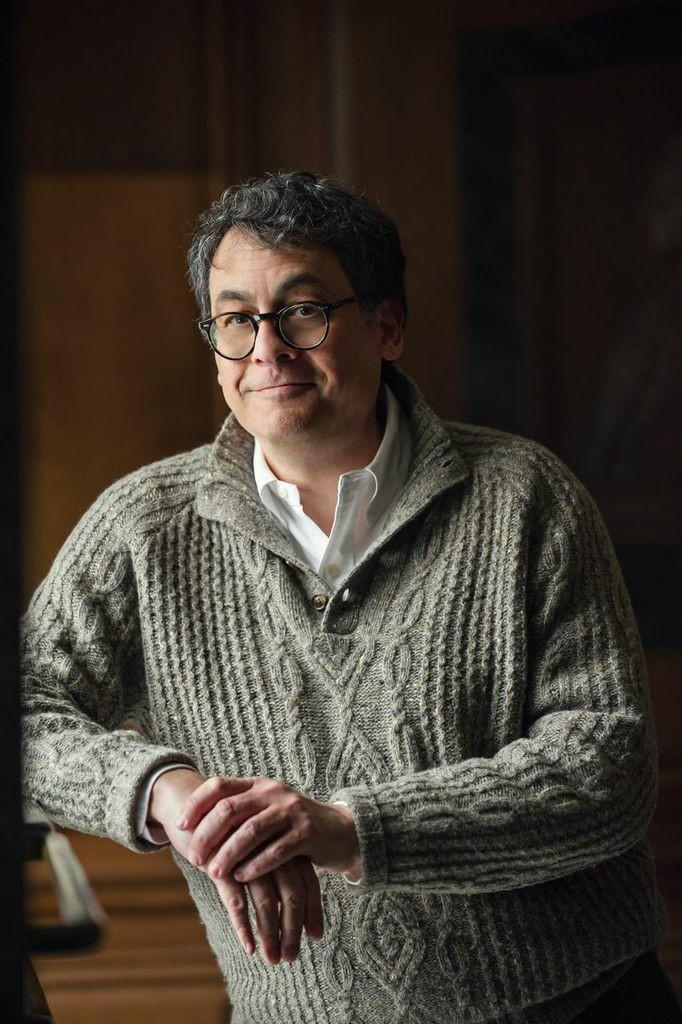 Professor Markel is one of the world’s pre-eminent historians of epidemics, quarantines, pandemics, public health, and medicine and popular culture. His groundbreaking work on social distancing during pandemics has not only had a major scholarly influence in the historical community but has also had a profound impact on the world’s public health during the COVID-19 pandemic. Working with Martin Cetron at the U.S. Centers for Disease Control and Prevention, Professor Markel coined the concept of ‘flattening the curve.’ This work became a major portion of the evidence base for the 2007 and 2017 CDC Pandemic Preparedness Guidelines, which recommended early, layered, and targeted non-pharmaceutical interventions to flatten the epidemic curve, reduce the number of people going to hospitals and emergency rooms at any given time, buy time for the future development of vaccine, and reduce the number of cases and deaths during a pandemic.

Professor Markel is the author, co-author, or co-editor of eleven books including the award-winning Quarantine! East European Jewish Immigrants and the New York City Epidemics of 1892, and When Germs Travel: Six Major Epidemics That Have Invaded America Since 1900 and the Fears They Have Unleashed. His book, An Anatomy of Addiction: Sigmund Freud, William Halsted, and the Miracle Drug Cocaine was a New York Times Bestseller and his most recent book, The Kelloggs, was a National Book Critics Circle Award Finalist.

In 2021, Professor Markel completed a book titled The Secret of Life: Rosalind Franklin, James Watson, Francis Crick and the Discovery of DNA’s Double Helix (W.W. Norton & Company). He is now working on a medical biography of Charles Darwin, conducting much of his research in the Darwin collection at the Cambridge University Library. This book, too, will be published by W.W. Norton, likely in 2024.