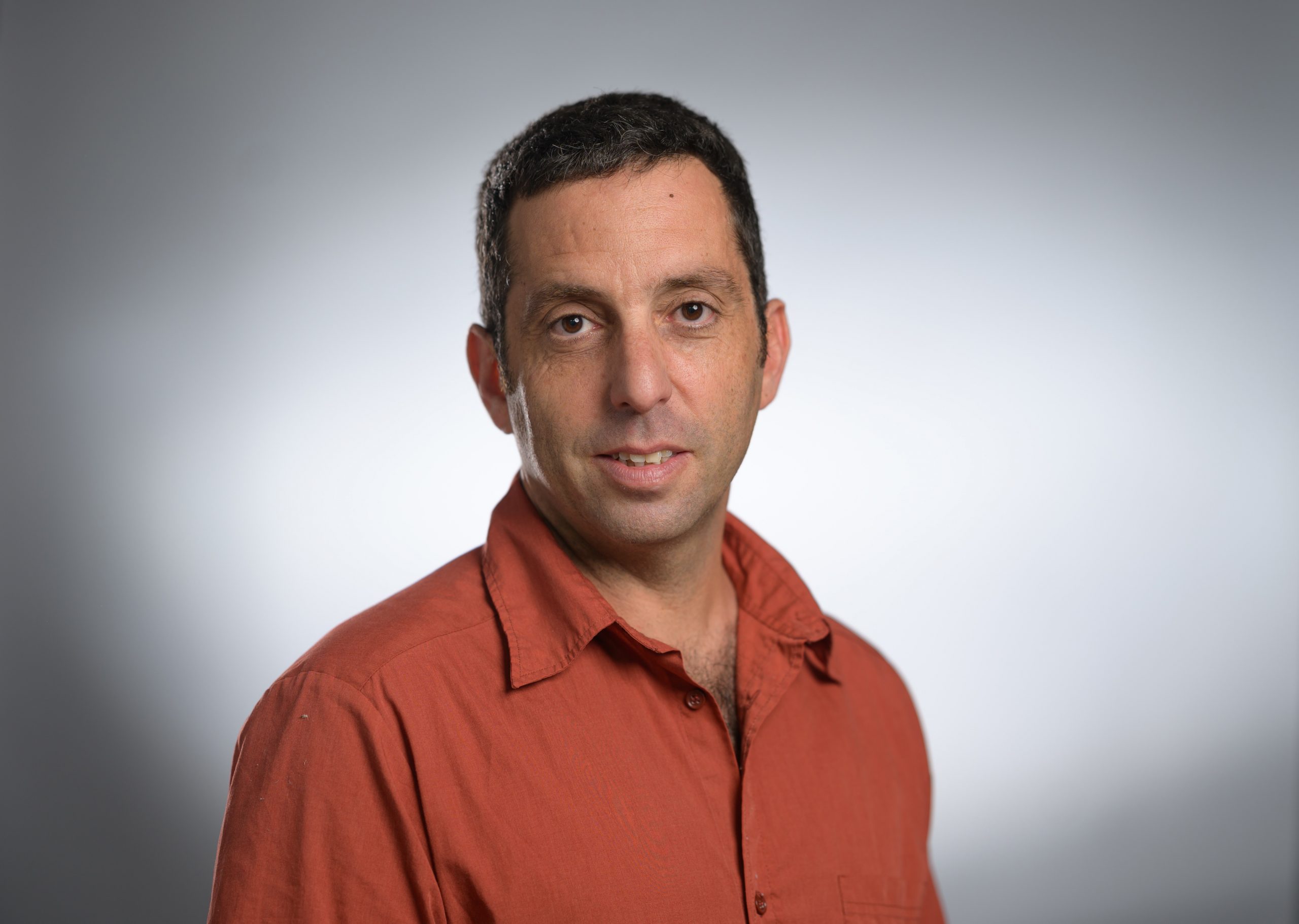 Dr Shmuelof completed his PhD in Neurobiology at the Hebrew University, studying the involvement of the motor system in action understanding, based on the hypothesis that both motor control and action observation require internal modelling for predicting the outcome of the actions.

He then did his postdoctoral training at Columbia University with Professor John Krakauer and Professor Pietro Mazzoni, developing a framework for studying and assessing motor acuity (Shmuelof et al., 2012), and modularity in motor learning by differentiating the contribution of errors and rewards to motor learning and motor retention (Shmuelof et al., 2012), and at the Weizmann Institute, with Professor Tamar Flash, where he investigated the mechanisms and constraints underlying the planning of a motor action (Kohen et al., 2017).

In 2013, Dr Shmuelof joined the Department of Cognitive and Brain Sciences at Ben-Gurion University, where he studies the interaction between cognitive and motor processes during the acquisition of motor skills and the recovery of lost abilities following brain damage. Specifically, he uses functional and structural MRI imaging and behavioural measurements for studying locomotor adaptation and long-term locomotor memories (Mawase et al., 2017) and manual drawing skills (Shmuelof et al., 2014).

Dr Shmuelof is also interested in translational research in the fields of aging and rehabilitation. He studied the effect of dynamic balance training on balance control in CP (Mawase et al., 2016) and in stroke and TBI (Joubran et al., 2021) and together with Dr Simona Bar-Haim, he is leading a translational neurorehabilitation laboratory that conducts clinical studies that aim to assess the feasibility and efficacy of interventions that aim to utilise neural plasticity after brain damage, and to develop quantitative measures of motor impairments using advanced pose estimation algorithms and IMUs. 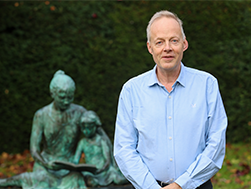