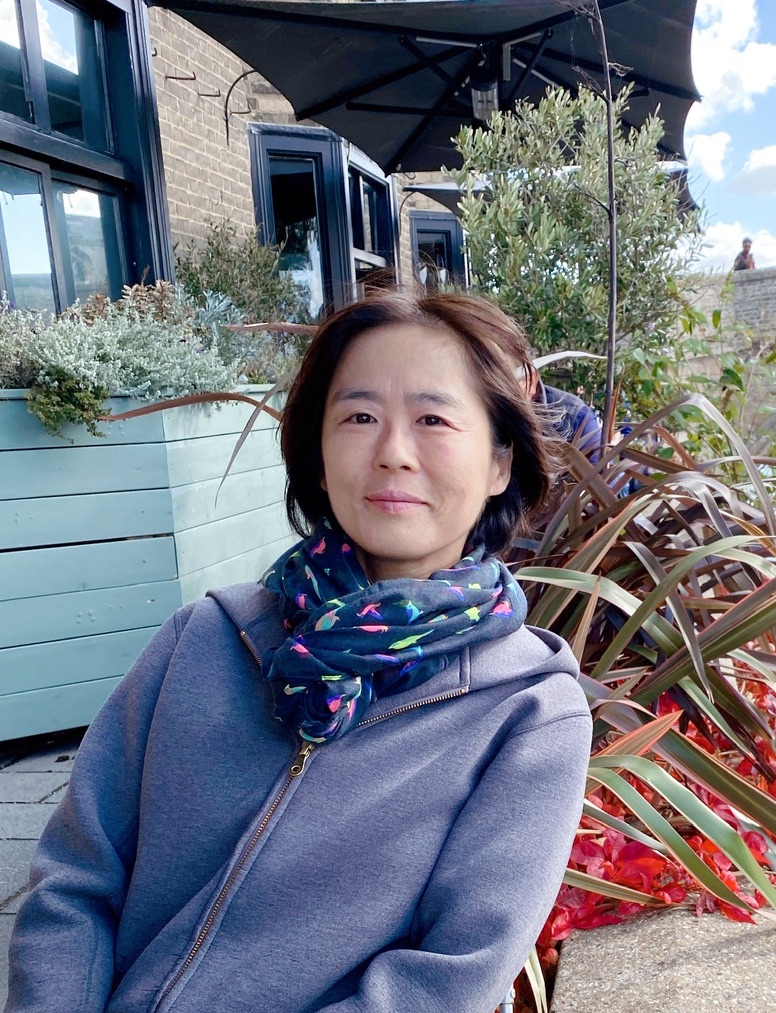 Kumiko Tanaka-Ishii is a professor at RCAST, University of Tokyo.

She works in the computational linguistics field, studying the complexity of natural language by use of state-of-the-art mathematical methods of statistical mechanics and machine learning. In particular, she studies the global laws that hold universally across languages, and she investigates how such global properties relate to the nature of words and grammar. She has also demonstrated how the complexity of language reveals the limitations of today’s AI. Her work in that direction thus far was published as a monograph, Statistical Universals of Language, in 2021.

She also has some achievements in semiotics, the science of signs and sign systems, including a monograph, Semiotics of Programming, published in 2011. In that field, she has analysed the basic nature of signs via computer and natural language signs. Sign systems are known to have a holistic nature in which signs are interrelated in a complex manner and thus not easily subdivided. This holistic nature has a relation with the universal laws mentioned above, and she is trying to provide a more concrete explanation of this relation.

With her students, she investigates various research topics in natural language processing. She has particular interests in mathematical language models and embedding methods for machine learning. The research outcomes are used not only to build computer software applications but also to study the nature of language, as described above.

Although Professor Tanaka-Ishii’s work has been largely in science and engineering, she is also fascinated by art and philosophy . She very much looks forward to various socialising opportunities.