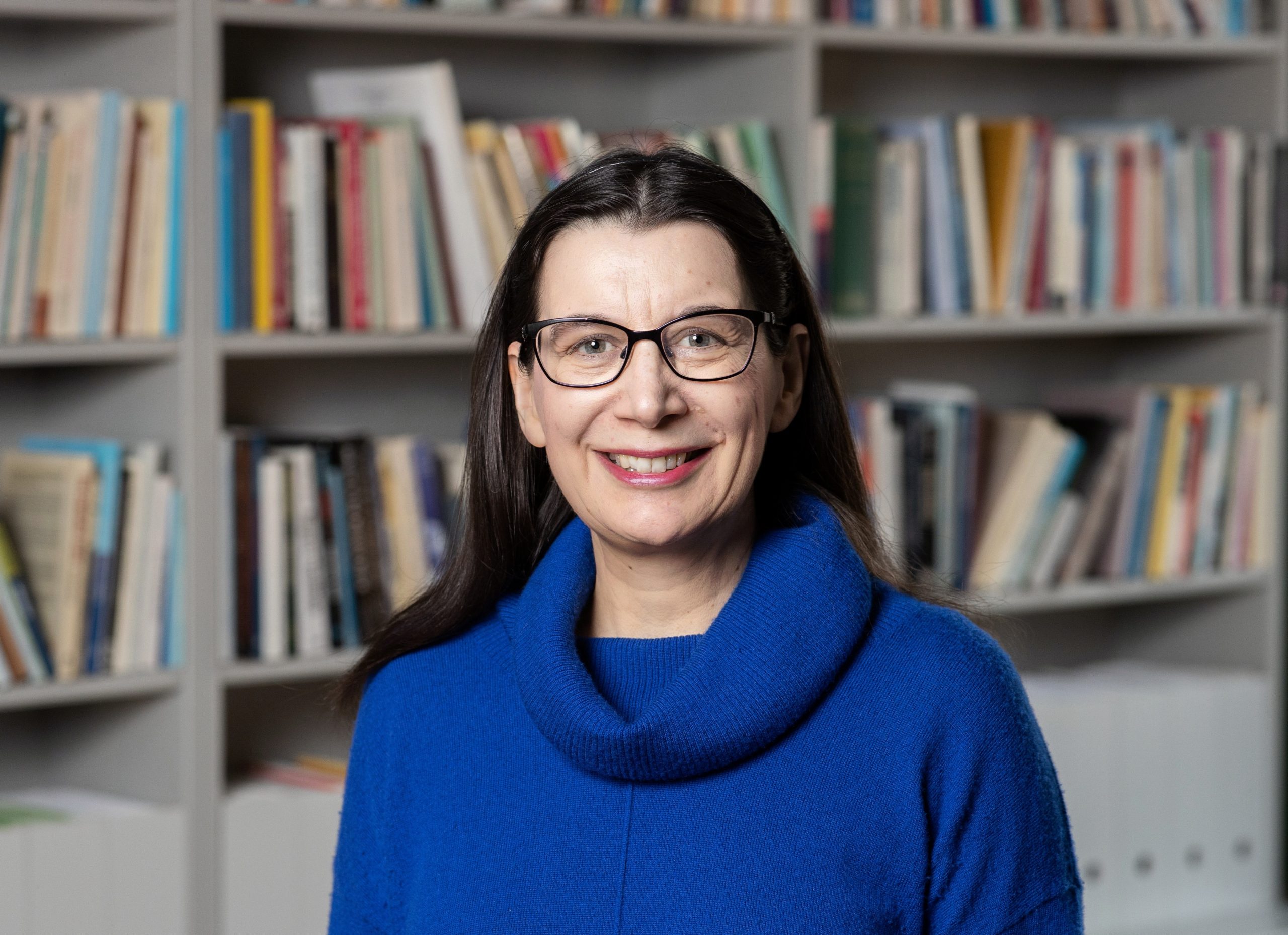 Ruth Tatlow is a visiting researcher in Musicology at Uppsala University. Much of her research has focused on the thought processes and beliefs that affected the choices made by composers and poets living in the long eighteenth century, with Lutheran Germany and J. S. Bach at the centre.

Unresolved questions about what happens in performance, emotionally and structurally, motivated Dr Tatlow to study Musicology after her first training as a clarinettist. Musical analysis and a broad exploration of compositional processes led with an inevitability to the works of J. S. Bach (1685–1750) and to Lutheran culture in German-speaking regions.

Her research began with the problem of whether Bach and his contemporaries could have known and used number alphabets as a means of invention. Dr Tatlow’s discovery (in 1986) that number alphabets were commonly known and used by poets in Bach’s time necessitated a wider search for specific number systems that could have been used in musical scores. To test for their possible use, she developed a strict historically informed method, which led to the formulation of the theory of proportional parallelism (in 2007). A full explanation of the principles of the theory, with practical illustrations, were published eight years later in the prizewinning monograph, Bach’s Numbers (Cambridge University Press, 2015). One by-product of this research is the demonstration that belief in the millennia-old system of Universal Harmony was still active in Lutheran Germany throughout the eighteenth and into the early nineteenth century. A further spin-off is a new reading of early modern theories of how proportions in music create an emotional response – a topic she will be researching during 2023.