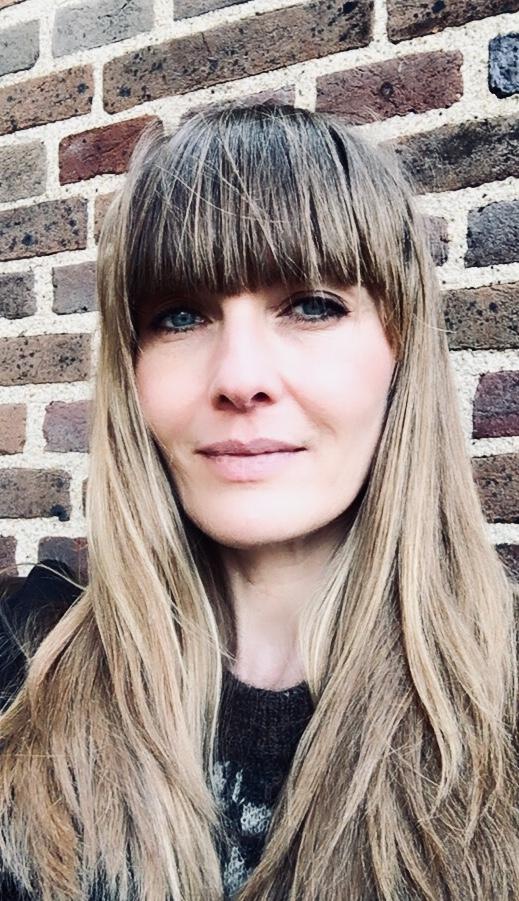 Dr Thorgeirsdottir received her doctorate in Old Norse Literature from the University of Cambridge, where she studied emotional depiction in the thirteenth-century Sagas of Icelanders, a body of epic prose narratives about the lives of Norse settlers in Iceland in the 9th and 10th centuries.

She is currently a postdoctoral research associate at the Department of Anglo-Saxon, Norse and Celtic, University of Cambridge working on ‘The Íslendingasögur as Prosimetrum’ – a collaborative project of the University of Cambridge and Eberhard Karls Universität, Tübingen. The project investigates the interaction of prose and verse in the Sagas of Icelanders with the aim of producing a comprehensive quantitative and qualitative analysis of the prosimetric nature of the whole genre.

Prior to engaging in full-time research, Brynja worked as a broadcast journalist and editor in Iceland. Her main journalistic fields were culture, literature and language. Her personal interests are first and foremost literature in the widest sense. She has also had Icelandic horses and enjoys trekking in the Icelandic nature.