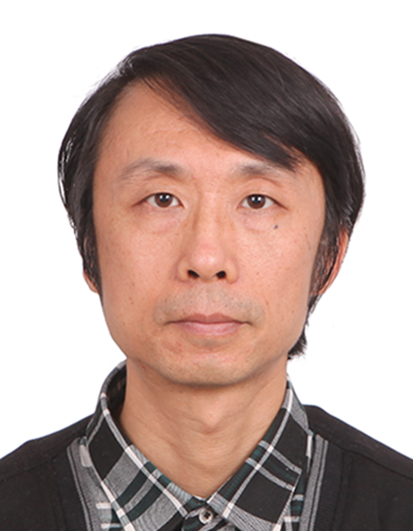 Dr Xi Wang is an Associate Professor of Islamic Studies at the Institute of World Religions, Chinese Academy of Social Sciences (CASS).

From 1998 to 2009, he was engaged in the history of the Middle East and the intellectual history of Islam at the Institute of World History, CASS. He received his PhD in Islamic Studies at the Graduate School of CASS in 2008. Since 2009, he has been working at the Institute of World Religions, CASS. He was a visiting scholar in the Department of Asian and Asian American Studies at Stony Brook University (2012-2013), under the joint guidance of Professor William Chittick and Professor Sachiko Murata.

He is currently working on two research projects in Islamic philosophy and Hui Confucian thought. One is to study Mulla Sadra’s glosses on Avicenna’s Metaphysics of Shifa’, and the other is to reinterpret Liu Zhi’s Tian Fang Xing Li (Nature and Principle in Islam) in the light of Theoretical Sufism.