All College members and their partners are invited to join the Clare Hall Book Club. We discuss a book every month, and you can come as regularly or as occasionally as you like.

Meetings are on the first Monday of each month at 8pm. You can choose whether to come in-person to Clare Hall — meetings are usually held in the Meeting Room — or join the meeting online using Zoom. All those on the Book Club mailing list will receive confirmation of the physical venue for each month’s meeting and a link to join it by Zoom.

Next books for discussion

About the Book Club

As cosmopolitan as the Fellowship, the Clare Hall Book Club discusses books from around the globe – either written in, or translated into, English.

Generally between six and twelve of us turn up to discuss a book. Regulars include Clare Hall Fellows and Emeritus Fellows, graduate students, Life Members, partners of Clare Hall members, and friends introduced by Clare Hall members. No two months are the same. Often a new Visiting Fellow, Visiting Fellow’s partner or postdoc walks through the door and brings us another perspective.

We select books two to three months in advance. Typically someone proposes a few options from the literature of a country they know – books that they have read or that they’ve intended to get round to – and we choose from these options. The books may be recent, twentieth century, or much older. In our quest to read something of substance from different cultures, the choice has quite often fallen to a Nobel Prize-winner. Sometimes we read non-fiction, including biography, anthropology or popular science.

Founded in 2003 by Ruth Eppele Dickens, (whose husband Mark Dickens was a Clare Hall PhD student and then Research Fellow) and later run for several years by Rosie Luff and Celia Honeycombe, the Book Club thrives on its constantly evolving membership. One of Clare Hall’s great traditions is to make Visiting Fellows and their families instantly at home. The Book Club provides one facet of that welcome into the Clare Hall community.

The Book Club has offered me the rare possibility of exchanging ideas and knowledge with other Clare Hall members about books from literally the four corners of the world.
Fraya 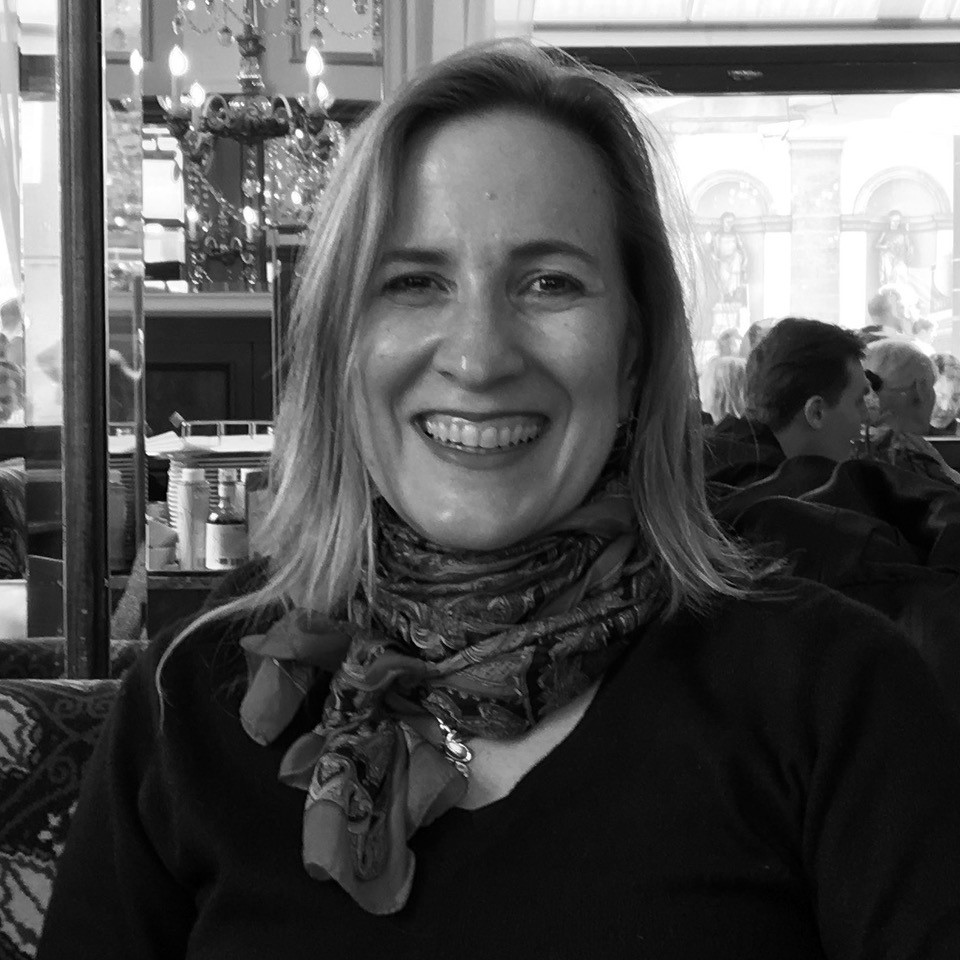 I enjoyed every single book we’ve read in the last years. The topics covered were truly broadening my horizon.
Peter 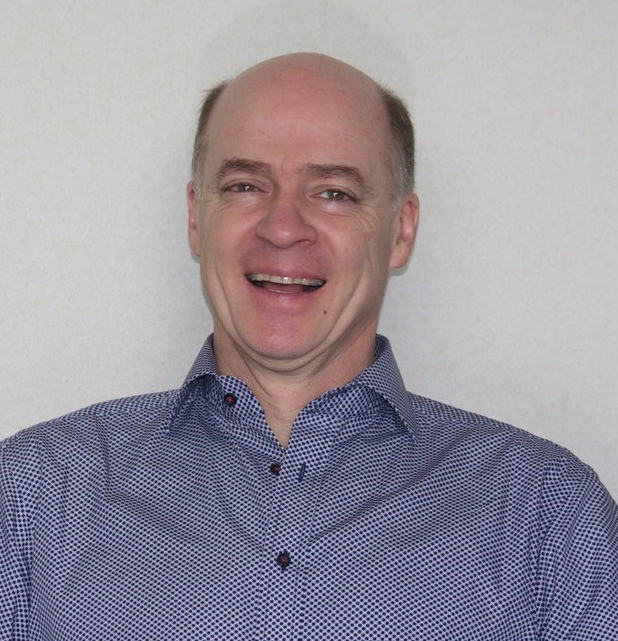 We are lucky to have international members who suggest books by authors from their own cultures.
Gloria I started attending the Book Club during my MPhil at Clare Hall. It was a great way to ‘meet’ people I otherwise would not cross paths with during the pandemic, while discussing a range of interesting books.
Noa 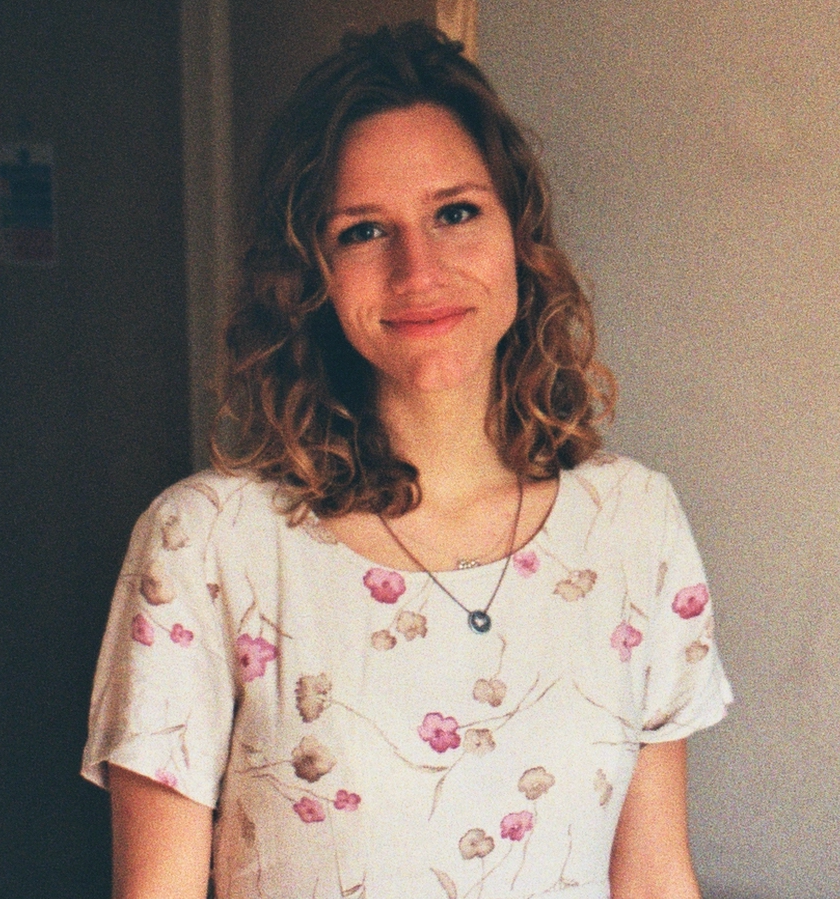