The Graduate Student Body Committee (GSB) is elected to represent student interests throughout the College and the wider University, as well as arranging regular social and sports events.

The GSB Committee is a great way to be actively involved in College organisation, meet new people and promote students’ wellbeing. All graduate students at Clare Hall are automatically members of the Graduate Student Body (GSB) itself.

How are they elected?

As a former GSB President, the potential of Clare Hall to enable change, but still feel familiar, never ceases to amaze me. I have found it the perfect space to look at how communities are created and mediated, a college that inspired my research and made it possible for me to meet an exceptional network of friends and peers.
Mariana
PhD student in Archaeology, Clare Hall 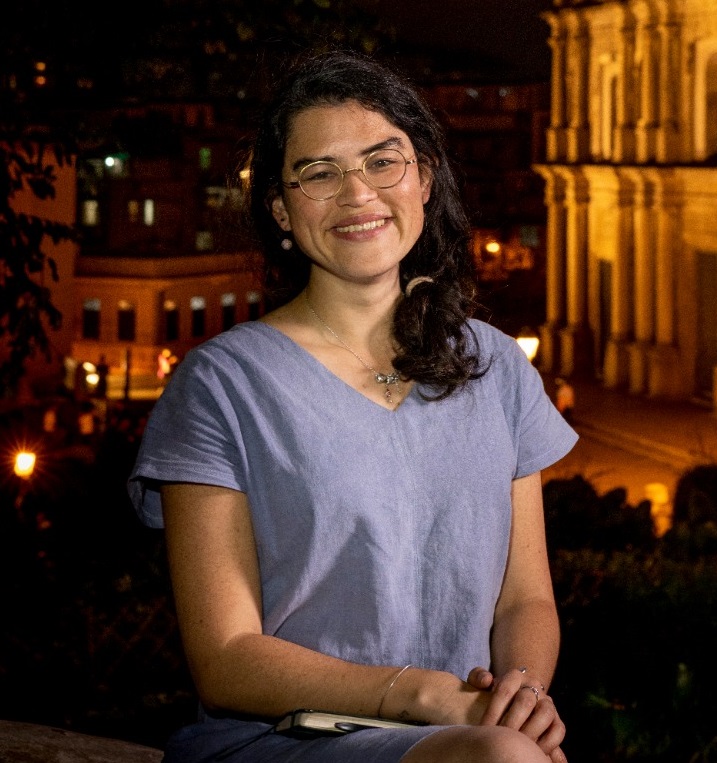 Clare Hall is like home to me. I enjoy rowing, lectures, music, the food, the bar, and my loving housemates in the Michael Stoker Building. Being in a small but welcoming college has helped me to meet more people and get to know them well.
Mingchun
MPhil student in Development Studies, Clare Hall; Social Officer on the GSB, 2021/22 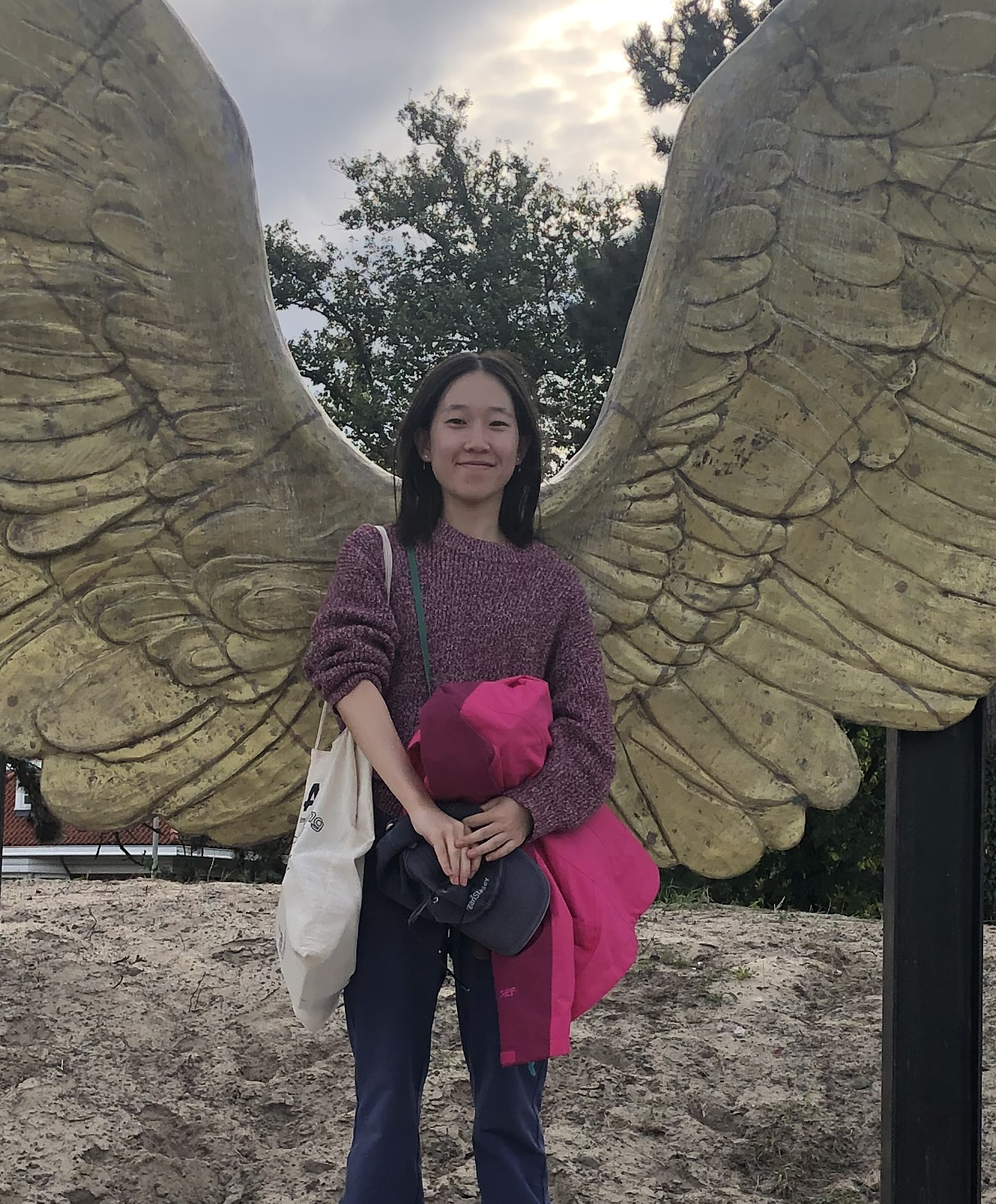