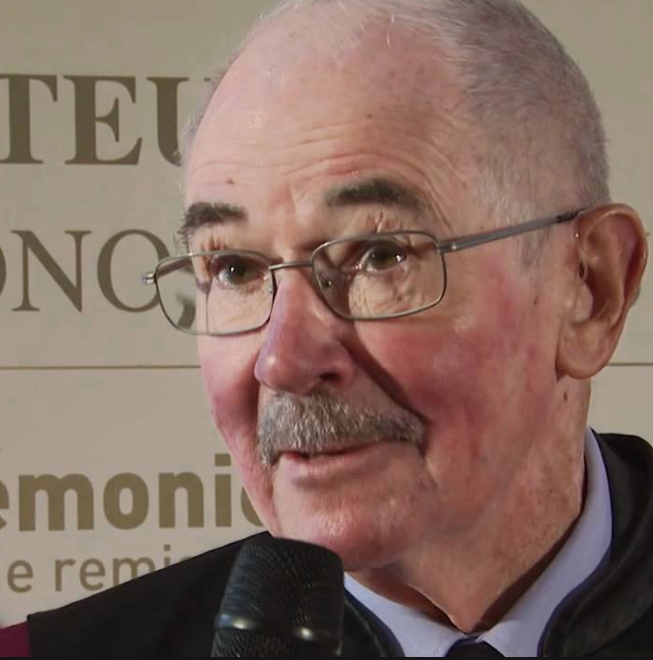 Professor Michael Ashby has been associated with the Engineering Design Centre since its inception, as one of the three Principal Investigators.

Since 1973 he has been a member of the Cambridge University Engineering Department, where he holds the post of Royal Society Research Professor. Professor Ashby was the Editor of Acta Metallurgica from 1974 to 1995 and is now Editor of Progress in Materials Science.