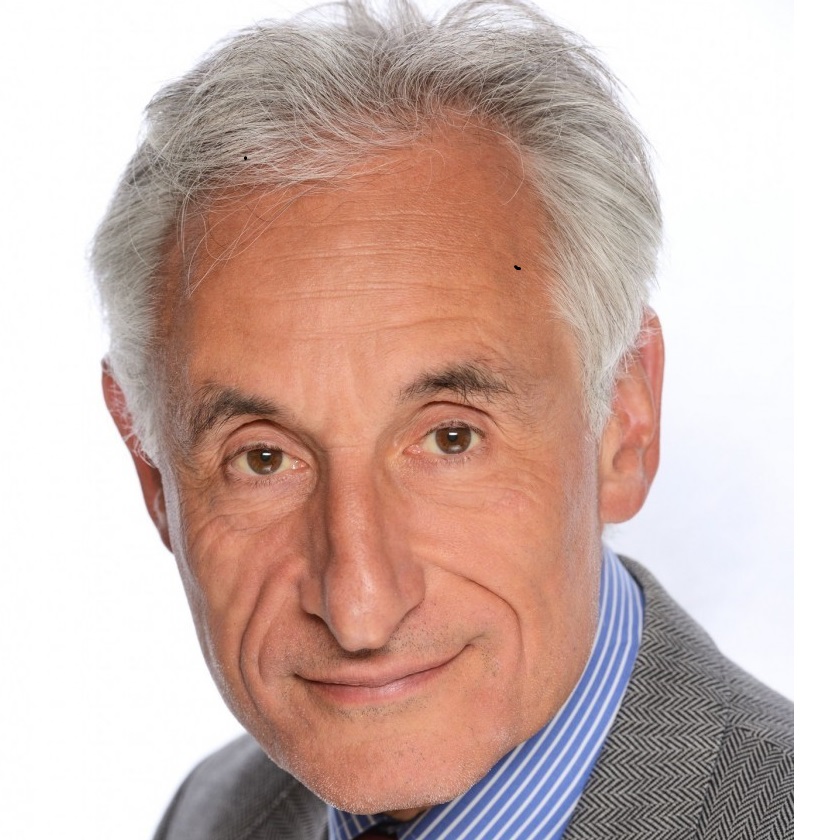 Andrew Blake, PhD, FREng, FRS, is a pioneer in the development of the theory and algorithms that make it possible for computers to behave as seeing machines.

His interests are primarily in image processing and segmentation as optimisation, on visual tracking as probabilistic inference, and on real-time, 3D vision.

Professor Blake has been Director of Microsoft Research in Europe (2010-15), inaugural Director of the Alan Turing Institute (2015-18), and Chair of Samsung AI in Cambridge (2018-22). Currently he is a consultant in Artificial Intelligence: Scientific Adviser to the FiveAI autonomous driving company, recently acquired by Bosch, and Chief Scientific Adviser at Mantle Labs. Recently he has been consulting for Samsung, Siemens and the UK Stock Exchange. 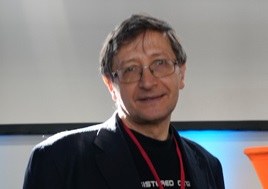 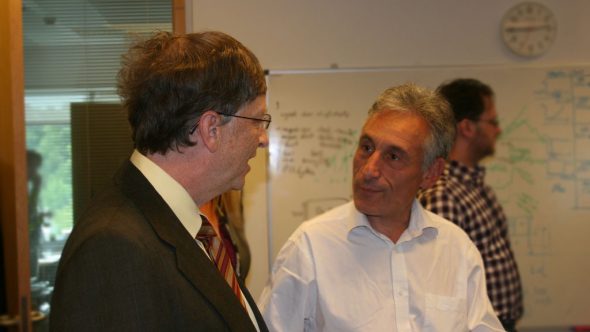 Professor Andrew Blake, Fellow of Clare Hall, has been working in Artificial Intelligence since …