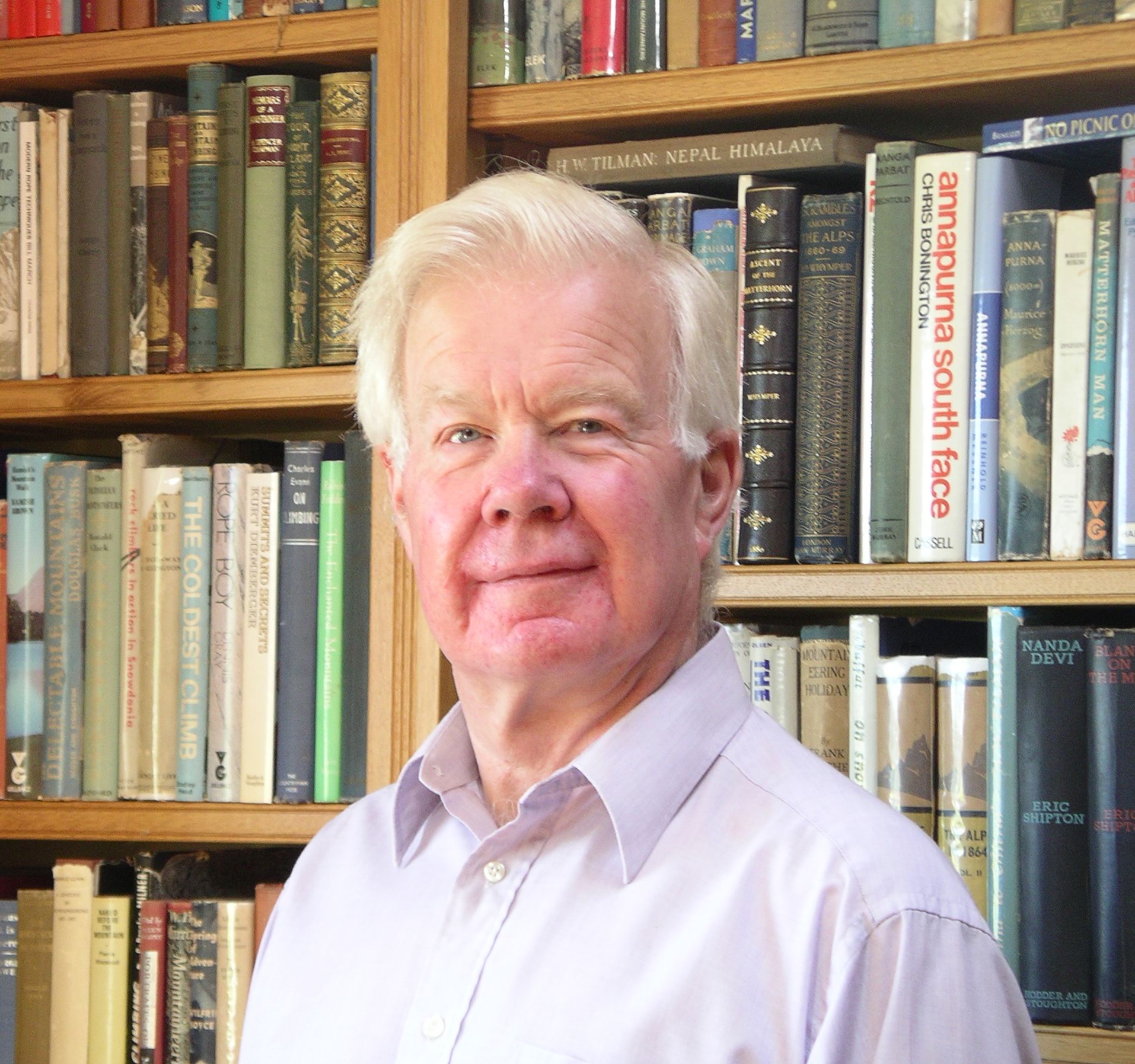 Edward Coales studied Farm Management before running a small farm in Leicestershire between 1960 and 1974.He then worked in management for two agricultural co-operatives.

In 1981 he became Local Secretary for the National Farmers Union in Suffolk until his retirement in 2001. He became a supporter of Clare Hall after his father (John Coales, Founding Fellow) died in 1999. He was made a Fellow Commoner in 2012.

Edward has spent most of his retirement visiting all of Simon Jenkins’ 1,000 Best Churches in England, as well as attending to and improving his large library. He is Treasurer of the Little Ouse Headwaters Project, a local conservation charity that owns and manages nearly 200 acres of land adjacent to the Little Ouse in Norfolk and Suffolk.