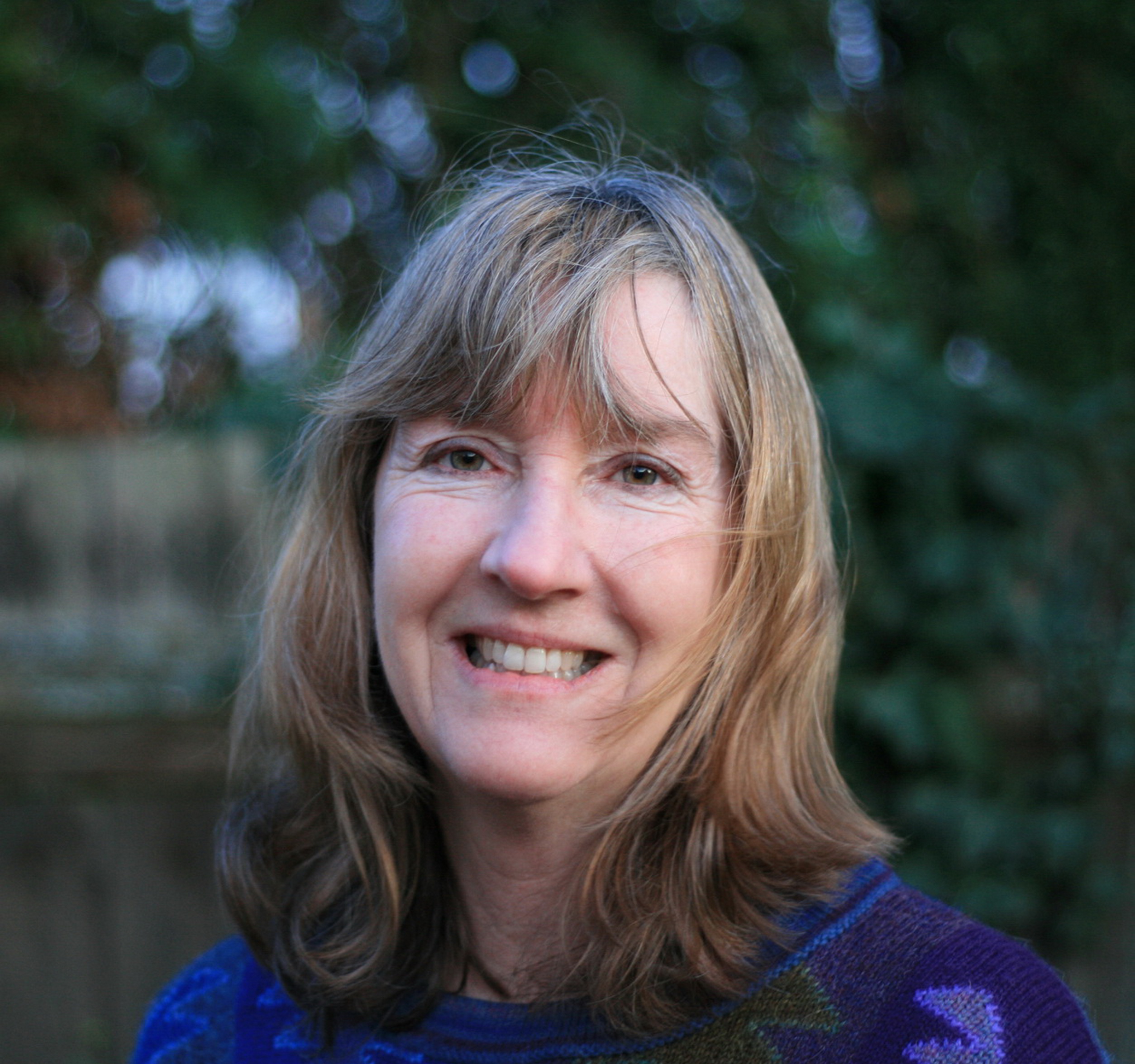 Susan Coales is an author, illustrator and teacher with a lifelong interest in the jewellery arts.

Her career began in Archaeology – working as a Finds Assistant for the Museum of London and then as an illustrator for English Heritage, drawing ancient jewellery from all over Britain. She is accomplished in a wide variety jewellery-making techniques such as silversmithing, enameling and lampwork, as well as metal clay and polymer clay. Her project and technique books have been published all over the world and in many languages. Sue is currently researching the Anglo-Saxon beads of Britain and lectures on the subject at museums and universities.