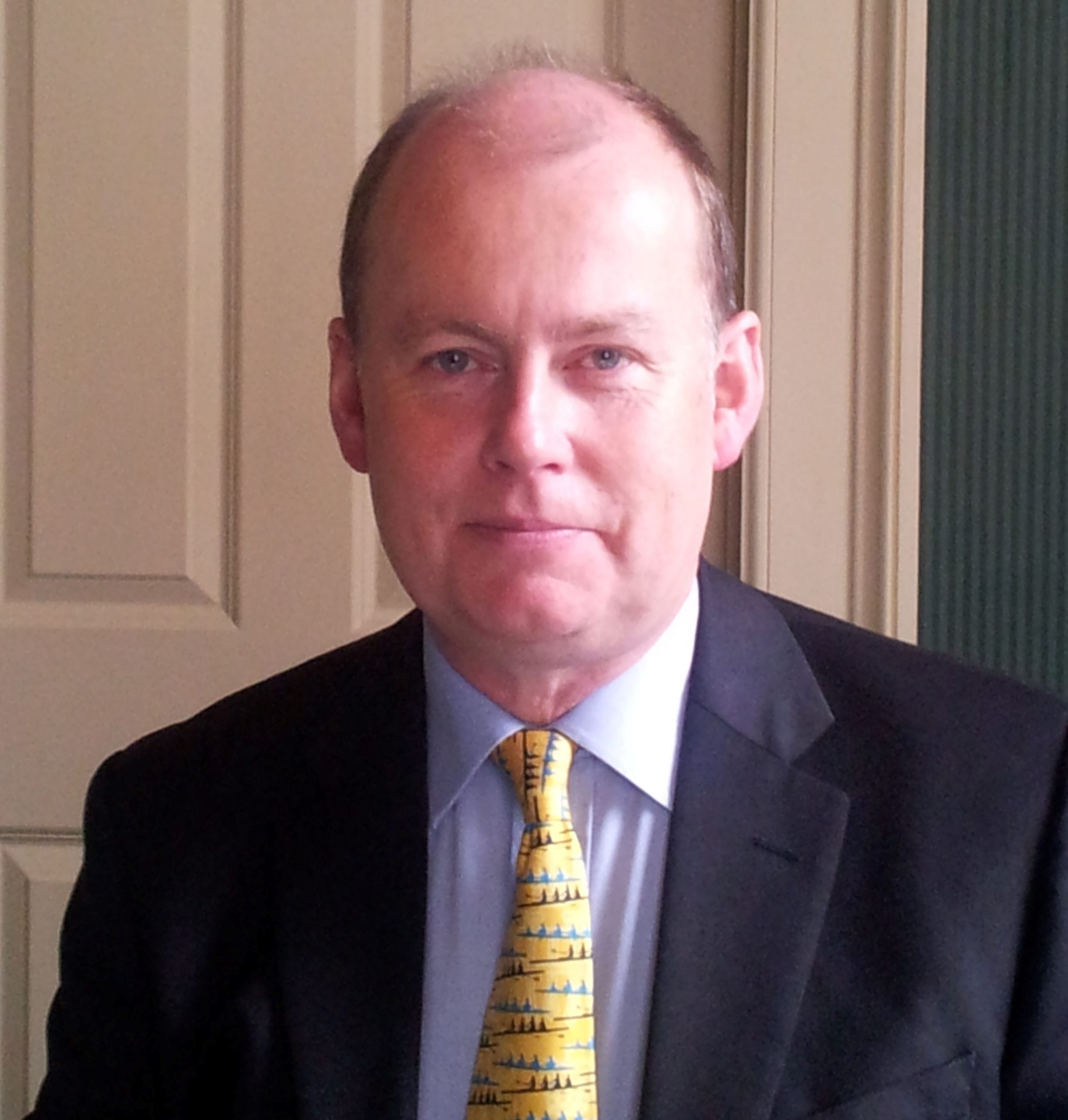 Tony Harris returned to education in 2007 after exiting from his IT business via a management buy-out. He subsequently read English at Oxford as a mature student, where he became interested in medieval literature and the application of the sciences to improve our understanding of early texts.

His MA (Res) in Medieval Studies at the University of Reading focused on the Anglo-Saxon poem Beowulf and his PhD at Cambridge considered time, the medieval calendar, and the calculation of the date of Easter (computus). His PhD analysed and described computus in a way designed to be understandable by scholars of the humanities without a background in mathematics.

At Clare Hall he is conducting research and writing a book on time and the medieval calendar, and enhancing his publication record. He has presented several conference papers on a variety of topics including the digital humanities. He was closely involved in the digitisation of portions of the Hart manuscript collection at the Blackburn Museum and hopes to do more work in the digital humanities while at Clare Hall.

He has taught medieval literature (Chaucer) at Madingley Hall and, as an entrepreneur himself, continues ad hoc mentoring and lecturing on the ‘Accelerate’ entrepreneurial programme at the Judge Business School. He is actively involved in the Cambridge investment eco-space and is on the board of Cambridge Angels, and a member of the Cambridge Capital Group of business angels. He is a non-executive director of two Cambridge start-ups, Immaterial Labs Ltd. (novel chemistry) and Flit Bikes (electric folding bikes) and invests in and mentors several other Cambridge early-stage companies. Tony is also the Honorary Treasurer of Regent’s Park College (Oxford).