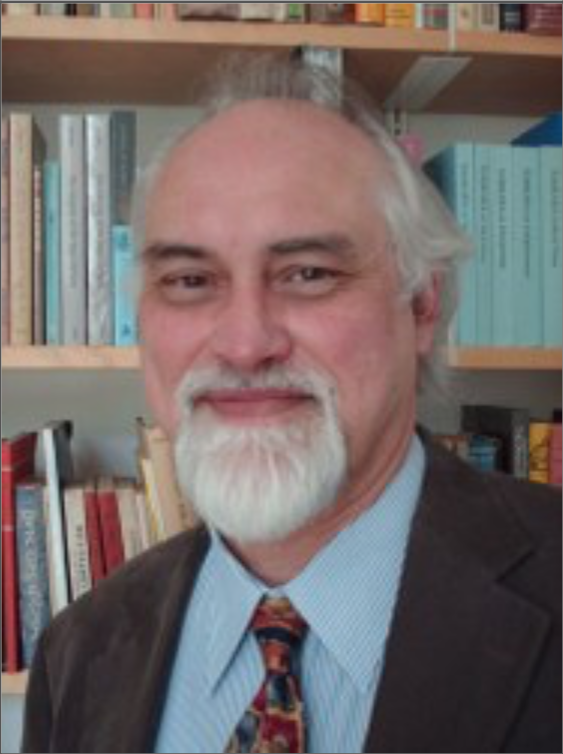 Professor Lipner, FBA, has lectured widely in the UK and abroad, and has been appointed visiting scholar and visiting professor in a number of universities both nationally and internationally.

He has made a number of radio and TV appearances and is a member of the editorial board of several international journals. His special fields of study are Vedantic thought, 19th century Bengal, and inter-cultural and inter-religious understanding, with special reference to the Hindu and Christian traditions. One of his research projects at present is the theory and practice of Hindu image-worship.

Professor Lipner is a former Vice President of Clare Hall, and in 2008 he became a Fellow of the British Academy. 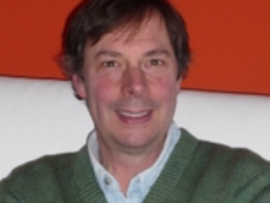 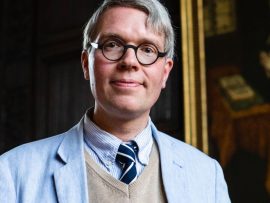