Dr William McMahon is a postdoctoral researcher in the Department of Earth Sciences. He holds an MSci degree in Geology from Imperial College London and a PhD from the University of Cambridge. Previously he has worked as a postdoctoral researcher at Utrecht University in the Netherlands and the University of Hull. His areas of research and teaching combine the fields of Geology and Palaeontology.

Dr McMahon’s research integrates techniques in sedimentology, geochemistry and petrology to study some of Earth’s most fundamental evolutionary transitions, such as the initial emergence of metazoans and subsequent colonization of the continents. He is also involved in various aspects of Martian Geology and has ongoing projects drawing analogues from Earth’s Precambrian rock record to stratigraphy now observable on the red planet.

William is a past recipient of the early career award of the Journal of the Geological Society and has had research covered by BBC, CNN, Fox News and a number of national and international newspapers. 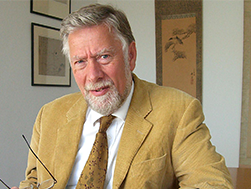 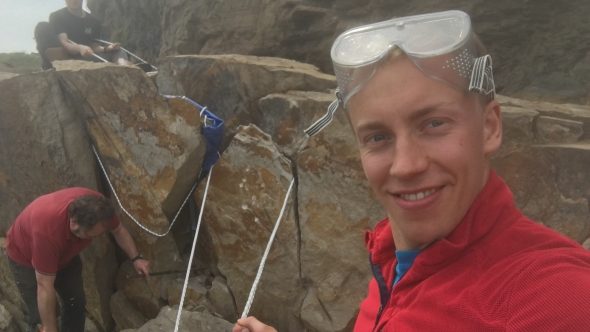