Dr Annamaria Motrescu-Mayes is an Official Fellow and Tutor at Clare Hall; a Visiting Lecturer at the Department of Social Anthropology; a Member of the Centre for the Study of Global Human Movement; and a Member of the Cambridge Digital Humanities Network, University of Cambridge.

Her primary work is as a visual anthropologist and digital humanities scholar and centres on new theoretical models drawing on visual culture, cognitive psychology, and postcolonial studies. She considers the construction of racial, gender, and political identities in visual (mostly amateur) records. In both her research and teaching she has made extensive use of and assisted with the establishment of online film archives of amateur (colonial) media such as Images of Empire (Bristol, UK), Colonial Film (London, UK), and the online film archive held by the Centre of South Asian Studies, University of Cambridge. 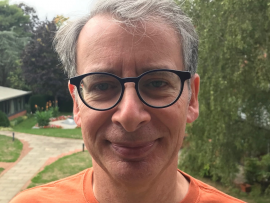 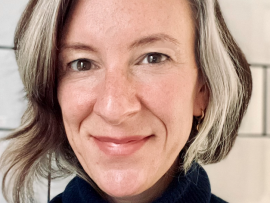