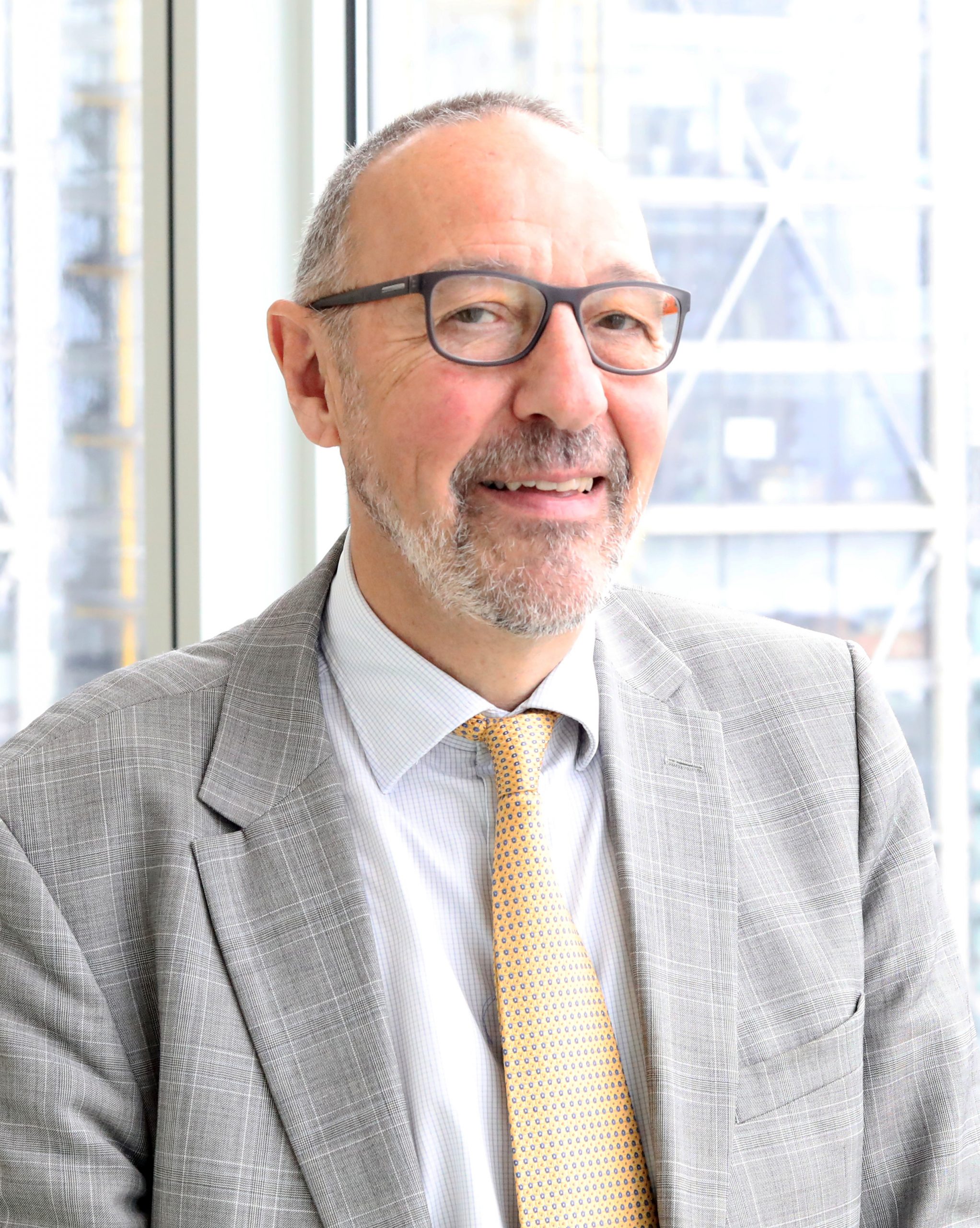 David currently works as Senior Vice President for Global Research at Elsevier / RELX. He is Professor Emeritus at the Universities of Cambridge and Oxford.

In his role at Elsevier, he leads the Research Collaboration Unit, and provides perspective as a senior researcher and clinician on the provision of better informatic tools and data for researchers and clinicians; and in developing stronger partnerships with academia and industry. He also works on digital health solutions & clinical decision-support tools (https://researchcollaborations.elsevier.com/en/organisations/research-collaboration-unit). He is responsible for the International Centre for the Study of Research (ICSR) in Elsevier (https://www.elsevier.com/icsr), which works on better ways of measuring the social impact of research and research evaluation.

He has more than 38 years of academic experience and was Director of Research at a Russell Group University. He has domain expertise in clinical and translational studies of urological cancers; molecular abnormalities of androgen receptor signalling and gene alterations in prostate cancer; and in the clinical and surgical treatment of patients with urological cancers.

David is Fellow of the Academy of Medical Sciences 1998; Fellow of European Academy of Cancer Sciences, 2009; Fellow of Royal Society of Biologists, 2009; Senior Investigator of National Institute of Health Research, 2008; Honorary Fellow of the Faculty of Pharmaceutical Medicine 2008 and Fellow of the Roayl College of Surgeons of Edinburgh (ad hominem; Hunterian Professorship 1981; FRCS 1980; MB BS 1975; BSc(1sT) 1972 (UCL London). He has over £60 M of research funding including CRUK, NIHR, MRC. His publications have an “H” index of 104, and have been cited ~ 40,000 times. He has published over 800 papers, chapters and books.