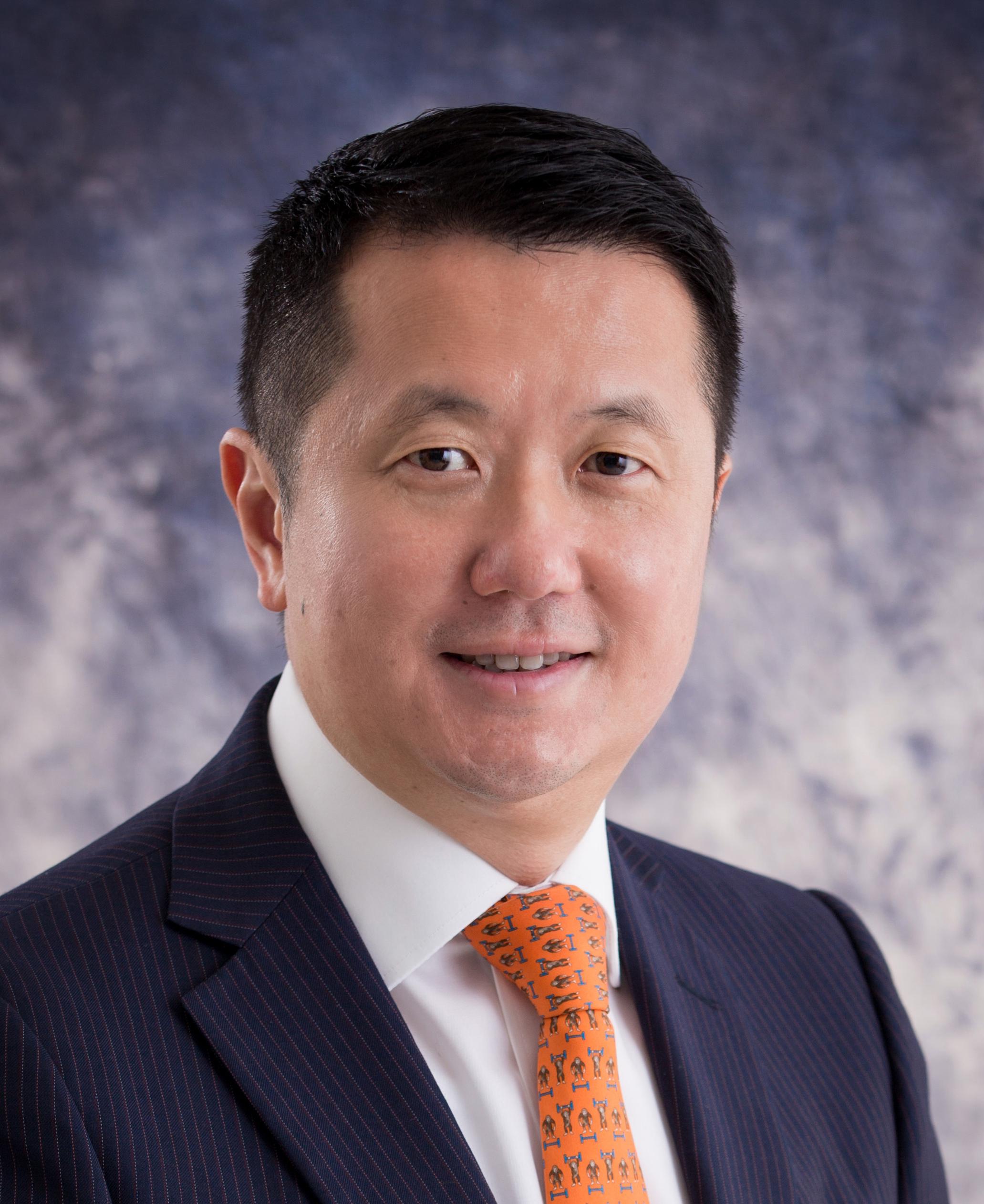 Michael Ngai is Chairman of The Red Group and Chairman of Asia GreenTech Fund. He has a wealth of experience in the international financial sector.