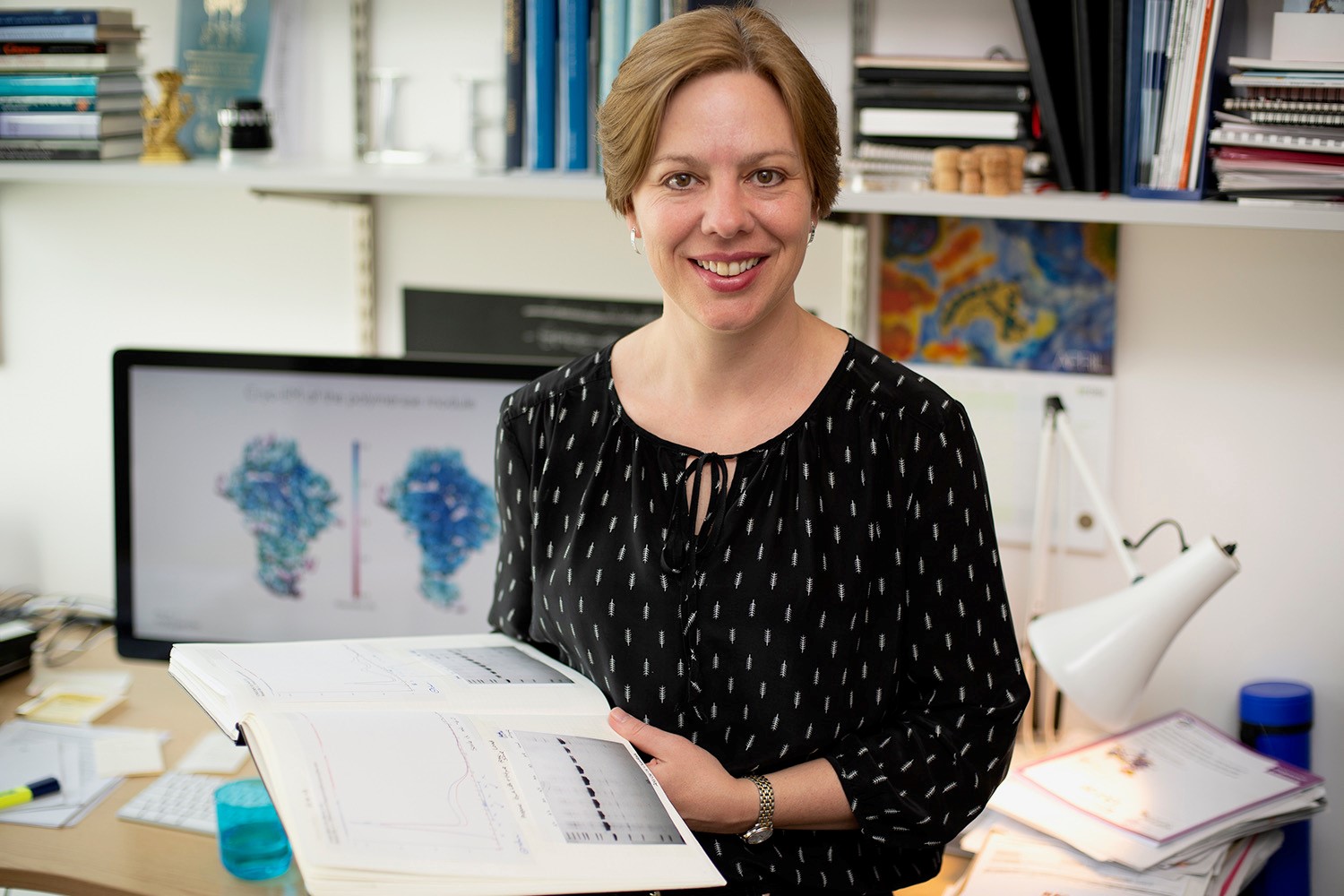 Dr Lori Passmore is a Group Leader at the MRC Laboratory of Molecular Biology at Cambridge.

Using an integrated approach combining structural, biochemical and functional studies, Dr Passmore aims to reconstitute multi-protein complexes and their activities. She determines high-resolution structures of these complexes to understand their mechanisms.

Having studied Biochemistry at the University of British Columbia in Vancouver Canada, Dr Passmore received her PhD from The Institute of Cancer Research in London, working with David Barford on the Anaphase Promoting Complex (APC/C). She performed postdoctoral work on eukaryotic translation initiation at the MRC LMB with Venki Ramakrishnan and Richard Henderson before starting her own lab in 2009. 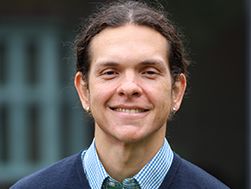