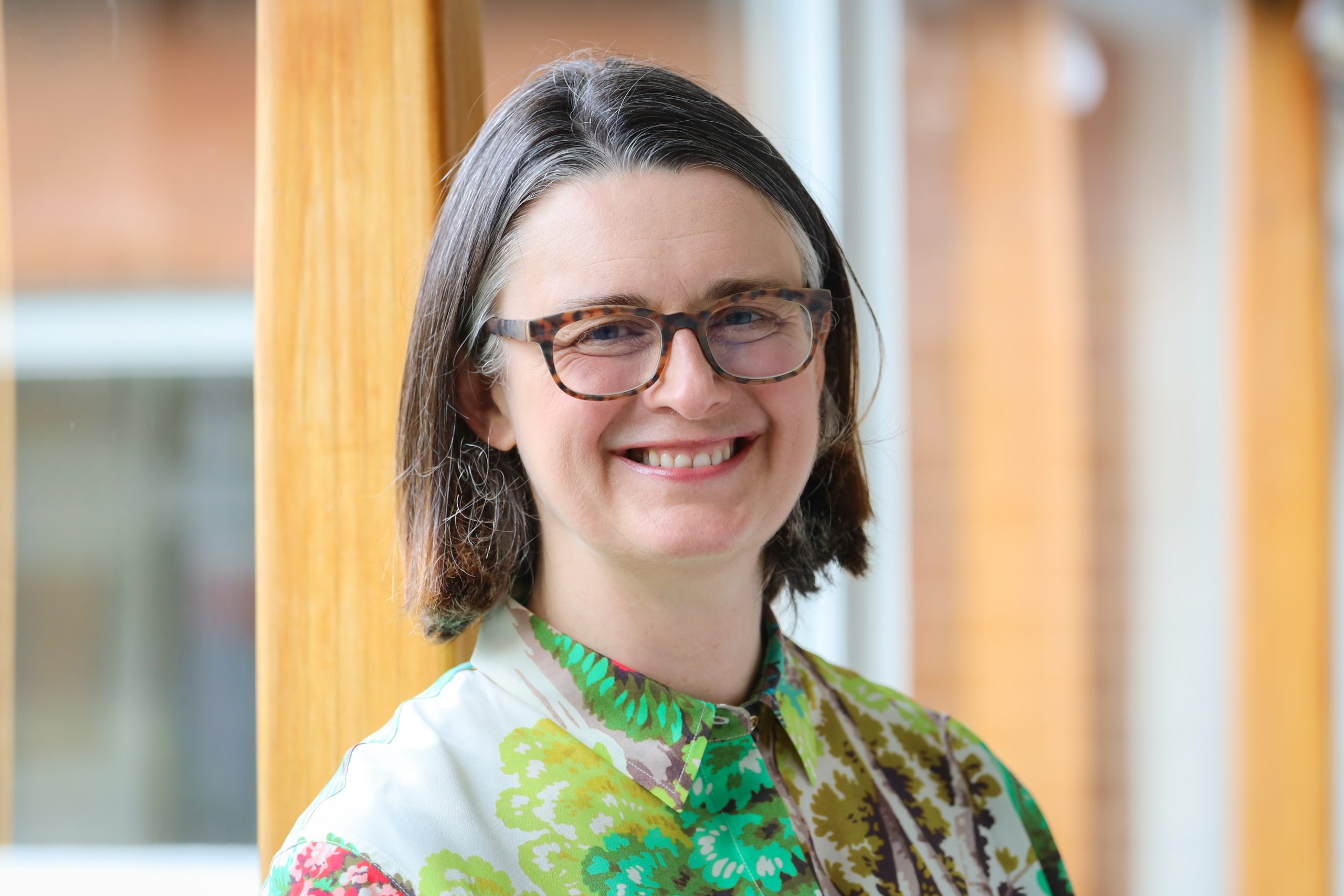 Helen has been a fellow of Clare Hall since July 2013 when she arrived in Cambridge from the University of British Columbia in Vancouver to take up her role as Director of the Cambridge Commonwealth, European and International Trust. Following an election by the fellowship, Helen became Vice-President of Clare Hall in August 2020.

Helen has always been fascinated by the diversity different cultures offer and has a strong belief in fair access to education for all. She is fortunate to be able to advance these interests both through her vice presidency at Clare Hall and her directorship of the Cambridge Trust. She was also on the Board of Trustees at the School of Oriental and African Studies, University of London from 2018-2021.

At the Cambridge Trust, Helen leads strategic direction and creates opportunities for study and research through scholarship funding. Managing an endowment of £200 million and with around 1,400 students in residence each year from 85 countries, the Cambridge Trust has funded more than 20,000 international scholars. Decisions about a scholarship can shape an individual’s entire life and Helen regards her role as an honour and a privilege to serve both the student body and the wider academic community.

As Vice-President Helen aims to build and strengthen the community at Clare Hall by promoting connections between its different constituencies: students, fellows, visiting fellows, life members and staff. She aims to build on the tremendous heritage of the College and continue to make everyone’s experience of Clare Hall richer and more fulfilling.

With a background in government service, Helen has an international outlook and career portfolio. She studied French and History at the University of Oxford and spent five happy years in Paris as Labour and Education attaché at the British Embassy. She has been working in university environments since 2006 when she relocated to Canada and joined the University of British Columbia where she worked as Executive Director International.

Helen enjoys many aspects of life in Cambridge including the opportunities it affords to work alongside some of the brightest minds in the world, the highly intelligent and accomplished colleagues and students, all who lend their thinking to new and innovative ideas that help us build the picture of the future.