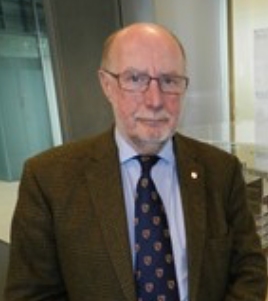 Professor Sir Keith Peters, FRS, was the President of the Academy of Medical Sciences from 2002-2006.

He is Emeritus Regius Professor of Physic, University of Cambridge and Senior Consultant in Research and Development for GlaxoSmithKline. He graduated in Medicine from the Welsh National School of Medicine in 1961. After posts in the University of Birmingham, the National Institute for Medical Research at Mill Hill and the Welsh National School of Medicine, he was appointed Lecturer in Medicine and Consultant Physician at the Royal Postgraduate Medical School (RPMS), Hammersmith Hospital. 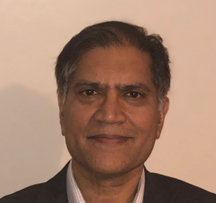