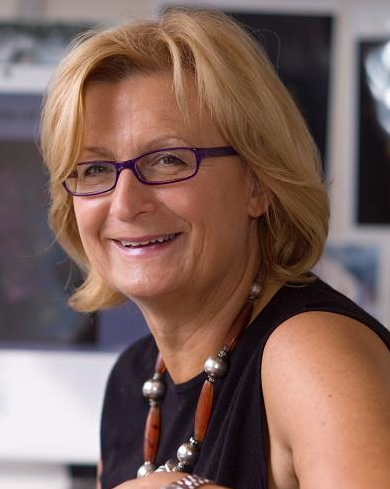 She was a senior scientist at the Laboratory of Molecular Biology at Cambridge, where she worked, and later studied for her PhD under the supervision of Nobel laureate Aaron Klug. Continuing her work under the tutelage of Aaron Klug at Cambridge, she was appointed Group Leader in 1983, obtained tenure in 1987 and was promoted to Senior Scientist in 1994 (equivalent to Full Professor).

Subsequently, she served as Director of Studies between 2003-2006. She has also been Visiting Professor at both “La Sapienza” in Rome, and the Rockefeller University in New York. She joined the School of Biological Sciences at Nanyang Technological University (NTU), in Singapore, as a professor in September 2011 and was additionally appointed professor at the Lee Kong Chian School of Medicine in September 2012. In April 2014, Dr Rhodes was appointed Director of the newly formed Nanyang Institute of Structural Biology. 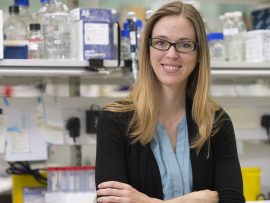