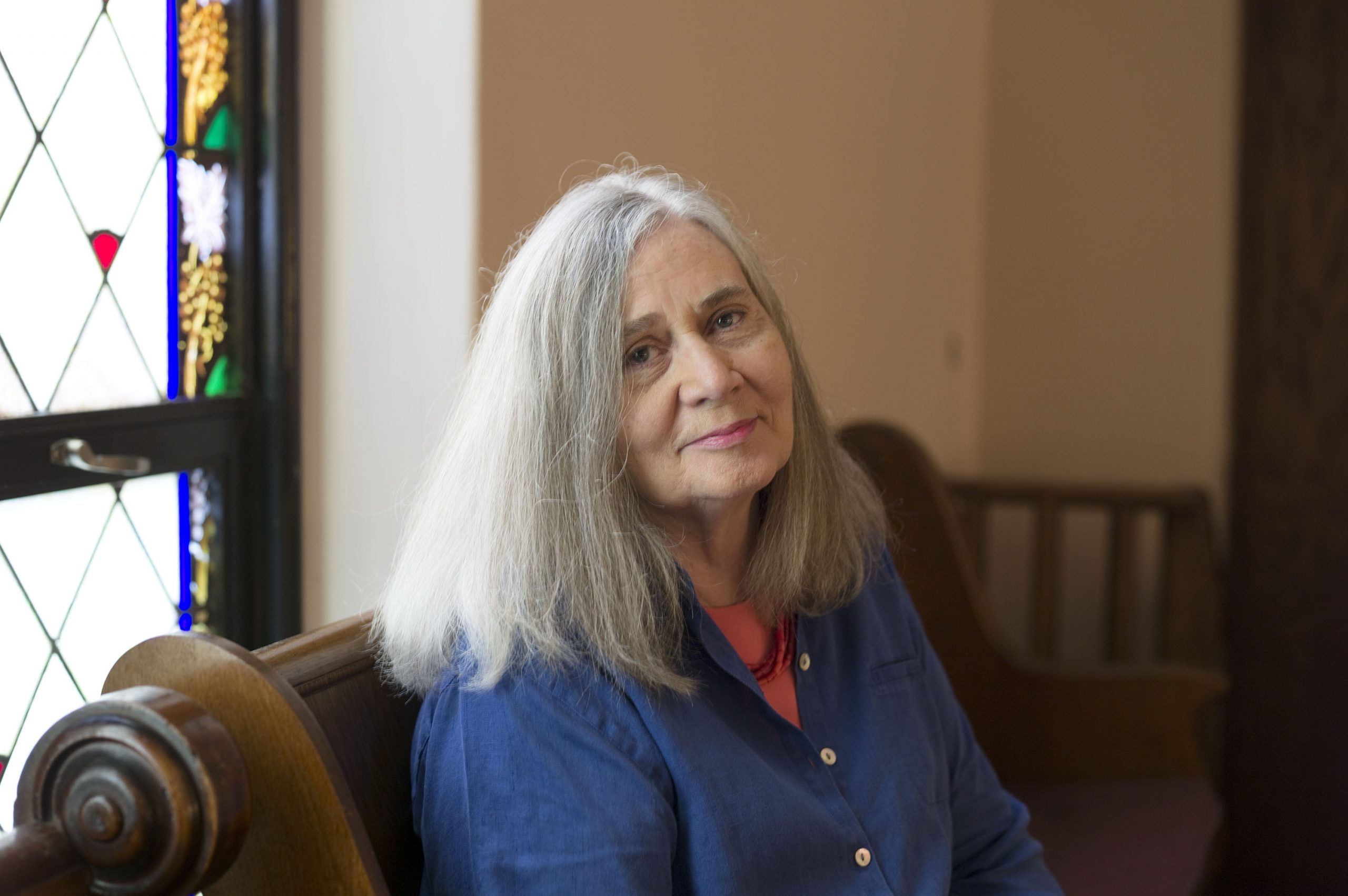 Marilynne Robinson was born in Sandpoint, Idaho, USA in 1943. She attended public schools in Idaho, then Pembroke College in Brown University, Providence, Rhode Island, graduating in 1966.

She attended graduate school at the University of Washington, Seattle, completing her PhD in 1971 with a thesis on Shakespeare. Her first novel, Housekeeping, was published in 1980. Her second, Gilead, won the Pulitzer Prize in 2004. Over her career she has published eleven volumes of fiction and essays.