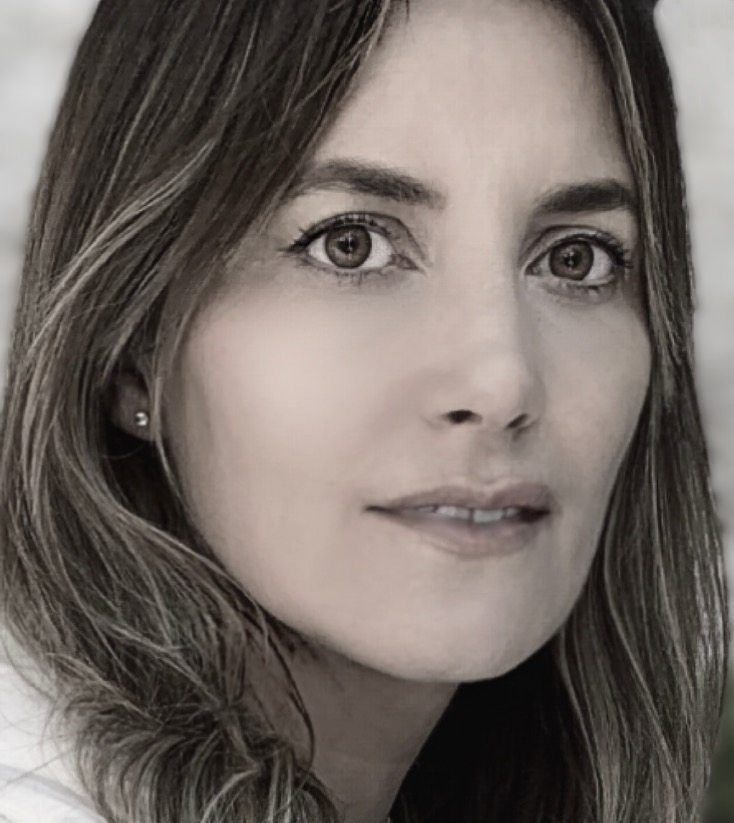 Lucia Tantardini specialises in the art of the Italian Renaissance and Early Modern period, c. 1400-1600.

She joined Clare Hall as a Research Fellow in 2013, towards the end of her doctorate. At Clare Hall, she co-organised the 50th Anniversary conference Clare Hall and Italy (University of Bologna, 2015) and edited the volume Ralph Erskine and the invention of Clare Hall (2016), among other projects.

Now an Official Fellow and the College Praelector, Dr Tantardini lectures in the Department of History of Art, where she convenes the Part I of the Tripos. For Part II, she teaches the Special Subject Drawing in Renaissance and Early Modern Italy c. 1450-1600, which is the only academic course worldwide entirely devoted to drawing. She is also Director of Studies in History of Art at Christ’s College, Cambridge.

Dr Tantardini’s scholarship combines theoretical and visual approaches which both reflect her academic and professional background. Her research concentrates on the development of the art of drawing in Milan between Leonardo da Vinci and Caravaggio but more widely, her work addresses Renaissance drawing and painting, their interrelation, and their common theoretical inspiration, both as act and art. 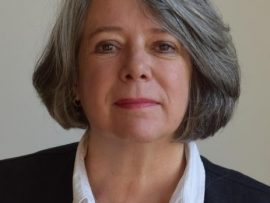 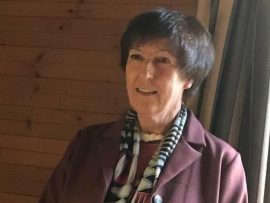 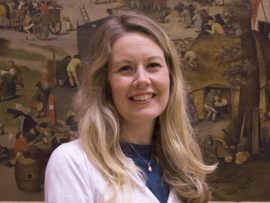