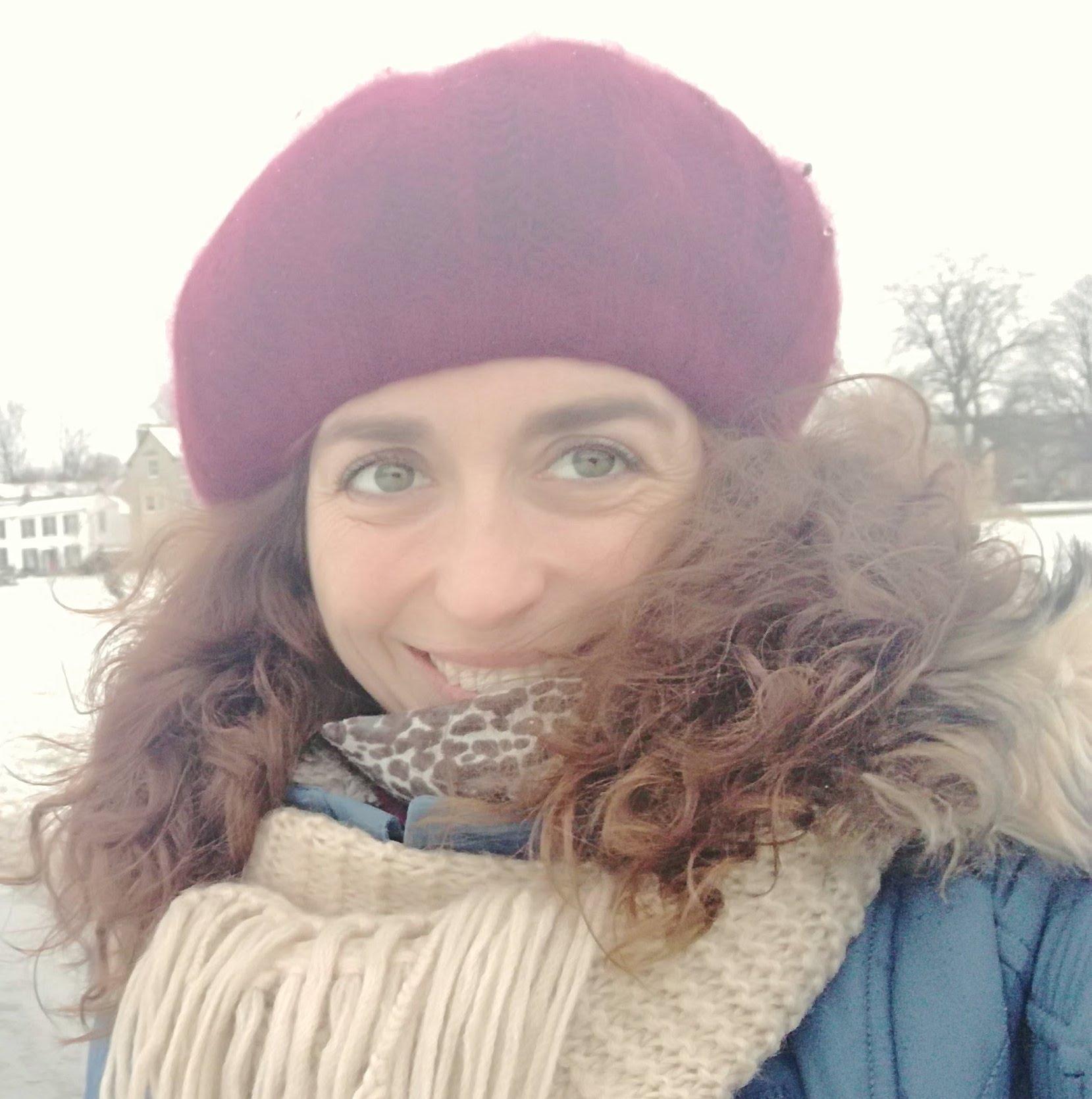 Dr Verd is Associate Professor of Computational and Theoretical Biology in the Department of Zoology at the University of Oxford, and a Tutorial Fellow in the Biological Sciences at Jesus College, Oxford.

A mathematician by training, Dr Verd spent a year studying a Masters degree in Sociology of Science before starting to work in biology during her second Masters degree in Systems and Synthetic Biology at Imperial College, London. There she combined experiments and stochastic models to address the mechanisms underlying bimodal activation in cell populations after induction by NFAT signalling. It soon became very clear to her that interdisciplinary approaches held huge potential to help us understand some of the most central problems in biology.

After her Masters, Dr Verd moved to the Centre for Genomic Regulation (CRG) in Barcelona to pursue a doctorate in evolutionary and developmental systems biology under the supervision of Dr Johannes Jaeger. During her PhD, she used data-driven mathematical modelling to study pattern formation during segment determination in Drosophila and other species of flies. She developed mathematical tools to characterise gene expression dynamics, which facilitated comparison between different insect species. This has given a better understanding of how gene regulatory networks drive gene expression dynamics in developmental processes and shape their evolution.

In 2017, Dr Verd joined the Steventon Lab as a Herchel-Smith Postdoctoral Fellow, where she combined experimental and dynamical modelling approaches to understand neuromesodermal progenitor competence and differentiation in zebrafish embryos.