Professor Wadhams is currently head of the Polar Ocean Physics Group at DAMTP and became Emeritus Professor in October 2015. He is the UK’s most experienced sea ice scientist, with 40 years of research in sea ice and ocean processes in the Arctic and the Antarctic.

He is the author of numerous publications on the dynamics and thermodynamics of sea ice, sea ice thickness, waves in ice, icebergs, ocean convection and kindred topics. The current main topics of research in the group are sea ice properties, dynamics and distributions in thickness and concentration. He is involved in research sponsored by the EU and by US Office of Naval Research (ONR) on the reasons for the rapid sea ice retreat in the Arctic, and on the implications of sea ice disappearance for global climate.

He has led 46 research expeditions to the polar seas, working from ice camps, icebreakers and aircraft, and has also worked extensively from Arctic submarines where he used multi-beam sonar to measure ice topography and carried out six voyages to the North Pole from 1971 to 2007. He was a pioneer in the use of AUVs (autonomous underwater vehicles) under sea ice, with successful missions using Maridan, Autosub II, Gavia and WHOI vehicles.

Professor Wadhams coordinated the EU FP5 GreenICE and CONVECTION projects and is currently on the Steering Committee of EU FP7 ICE-ARC and, until the end of 2012, was on the Scientific Committee of the European Environment Agency. In 1990 he received the Italgas Prize for Environmental Sciences and had also been awarded the Polar Medal (UK) and the W. S. Bruce Prize of the Royal Society of Edinburgh. He is a Visiting Professor at the Università Politecnica delle Marche, Ancona, and a member of the Finnish Academy.

His most recent voyage, in September–November 2015, was in the University of Alaska icebreaker Sikuliaq, to study the effect of ocean waves on ice in the Beaufort Sea. 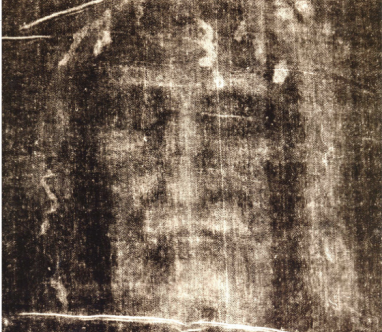 Clare Hall is delighted to be hosting a remote talk, tour and live Q&A …