Hasok Chang is the Hans Rausing Professor of History and Philosophy of Science at the University of Cambridge, and a Fellow of Clare Hall. Born and raised in South Korea, he received his higher education in the United States.

Prior to coming to Cambridge in 2010, he taught for 15 years at University College London, after receiving his PhD at Stanford University following an undergraduate degree at the California Institute of Technology. He is a co-founder of the Society for Philosophy of Science in Practice (SPSP), and also the Committee for Integrated History and Philosophy of Science. He served as the President of the British Society for the History of Science from 2012 to 2014. He held a British Academy Wolfson Research Professorship from 2017 to 2020.

Professor Chang’s research focuses on taking the most obvious items of scientific knowledge and asking how we came to know such things. Usually, such a line of questioning reveals that even the most mundane piece of knowledge was hard won through the most challenging and fascinating investigations and debates, which are now mostly neglected by scientists. Currently he is working on two main research projects. One is the history of batteries, which were very easy to make once Volta announced his invention in 1800, but – for a long time – very difficult to explain. The other is a new formulation of scientific realism based on a pragmatist conception of knowledge. The two projects are being carried out in tandem, informing and enriching each other. His general philosophical outlook is a humanist pluralism concerning science: there are many valid and valuable ways for people to pursue knowledge about nature; historical and philosophical points of view can open our scientific minds for the benefit of science and society at large. 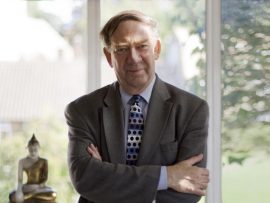 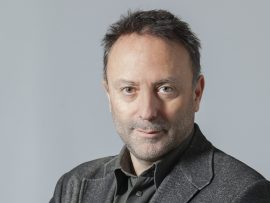