Ra Jong-yil is a former South Korean ambassador who has written books on politics concerning North Korea. He completed his BA and MA at Seoul National University before coming to Cambridge to complete a PhD at Trinity College. Later he became a Professor at Kyung Hee University and a Fullbright Senior Fellow of USC. 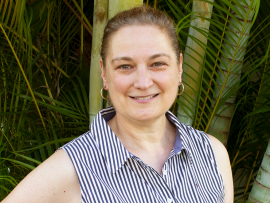