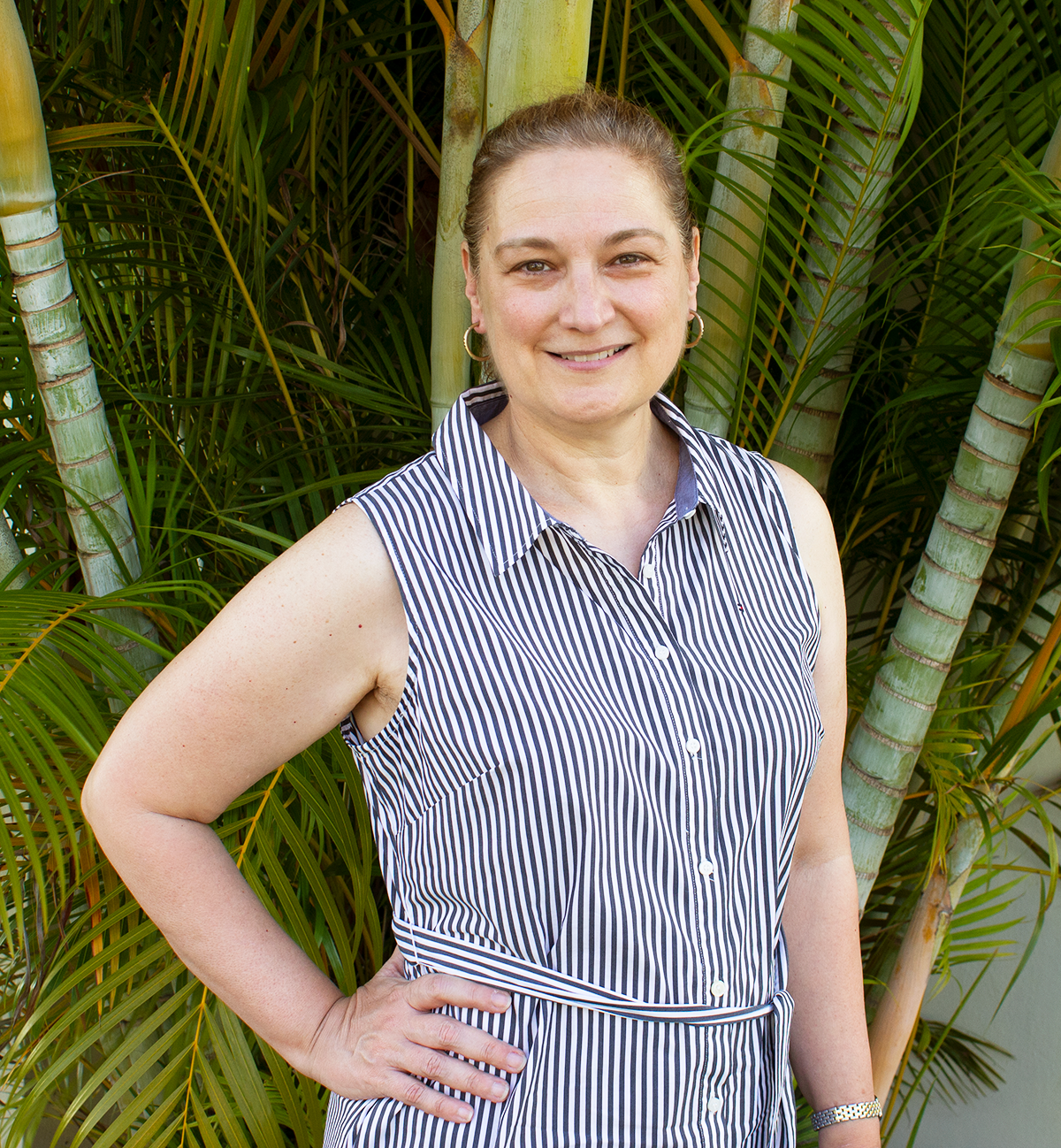 Professor Sandra Suárez is Professor of Political Science and Senior Associate Dean for Faculty Affairs and Research at Temple University.

She specialises in the study of American and comparative political economy and public policy in historical perspective, and has focused her attention principally on economic policymaking, zeroing in on critical junctures in search of patterns of behaviour and interaction among the relevant formal and informal actors.

Professor Suárez has conducted research on these topics in both developed and developing countries, employing primarily theory-driven process-tracing and case-study and small-sample methodologies. She has published work about business-government relationships, especially in the US; economic development policies – which involved a historical-comparative study of Ireland, Singapore and Puerto Rico; the politics of the diffusion of the Internet, mobile telecommunications, and mobile payments; and the politics of financial regulation and executive compensation. Her new research focuses on the impact of ecommerce platforms on the privacy and housework of women in Madrid and Philadelphia. She examines how women use e-commerce platforms, and how such use affects their daily lives, work-life balance, the division of labour in the household, the monetisation of women’s lives, and their views about privacy. 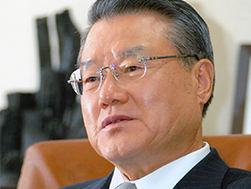