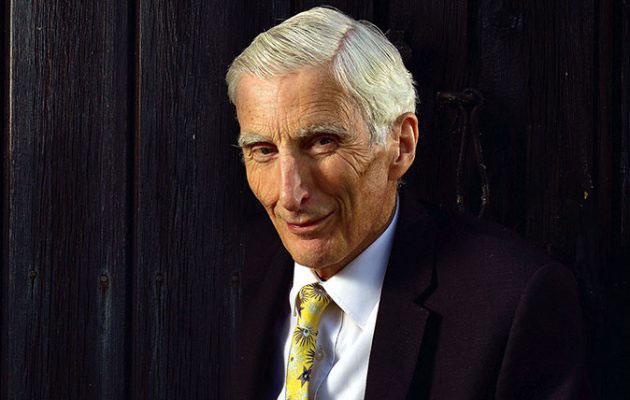 Martin Rees is the UK’s Astronomer Royal. He is based at Cambridge University where he is a Fellow (and Former Master) of Trinity College. He is a ‘crossbencher’ in the House of Lords and was President of the Royal Society for the period 2005-10.

He obtained his MA and PhD at Cambridge and then held Research Fellowships and short-term posts in the US before becoming a professor at Sussex University. He then returned to Cambridge, where he was Professor of Astronomy, and for 9 years Director of the Institute of Astronomy. His research interests are in cosmology, relativistic astrophysics, galaxy formation and space science.

In addition to his research publications, he has written extensively for a general readership. He has been increasingly concerned about long-term global issues – the pressures that a growing and more demanding population is placing on environment, sustainability and biodiversity; and the impact of powerful new technologies. He is co-founder of the Centre for the Study of Existential Risk.

Professor Lord Rees’ ten books include Just Six Numbers; Our Cosmic Habitat; Our Final Century; From here to Infinity (BBC Reith Letures); On the Future: Prospects for Humanity; The End of Astronauts (with D Goldsmith); and If Science is to Save Us, to be published in September 2022. 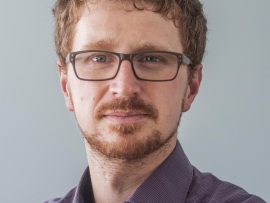 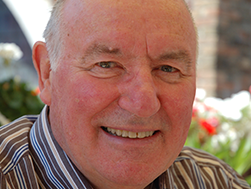 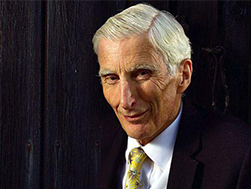 Professor Lord Martin Rees, an Honorary Fellow of Clare Hall, is one of several …