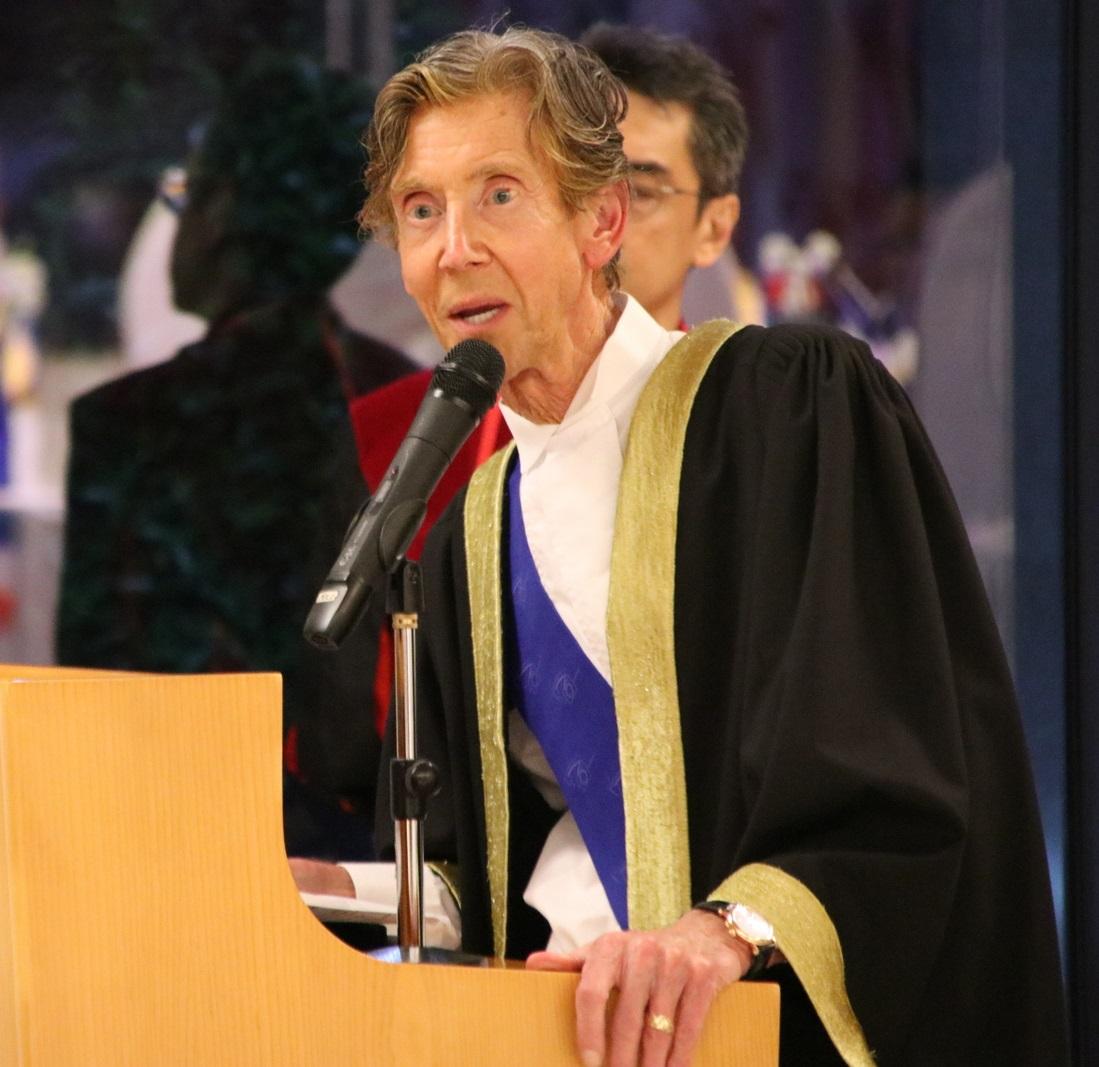 Professor Kevin Thompson is Master of Colêgio Memorial Moon Chun and President of the Macau European Chambers of Commerce.

Recognised internationally as one of the most pre-eminent performing conservatoire and arts academy directors, he became the UK’s youngest president when he was appointed to the Royal Birmingham Conservatoire in 1988. He was president of Dartington 1993-2004, and in 2004, moved to Asia to assume presidency of Hong Kong Academy for Performing Arts. In 2012 he was invited to help found a collegiate system within the University of Macau, and to serve as inaugural Master (Director do Colégio, Professor Especialmente Recrutado) of one of the first of its Colleges, on the newly-acquired island of Hengqin.

During his UK years, he was a member of the Prime Minister’s High-Level Advisory Group for International Students, Chairman Royal West of England Academy; Chairman Pilot Theatre Company, Theatre Royal York; and as a Cabinet Office appointee and board member of Arts University Bournemouth. Currently, serves as President of Macau European Chambers of Commerce, Vice Chairman of BritCham Macau; and as Board Director of French Association Culturelle Le French May; French Macau Business Association; and Board Orquestra de Macau. Joint initiatives with Macau have recently included, William Christie, Michel Dalberto, BBC PO, Vienna Philharmonic, Academy of St Martins in the Fields; and with Oxford and Cambridge Colleges, Christ Church Oxford; Girton, Gonville and Caius, Robinson, Clare College and Clare Hall. 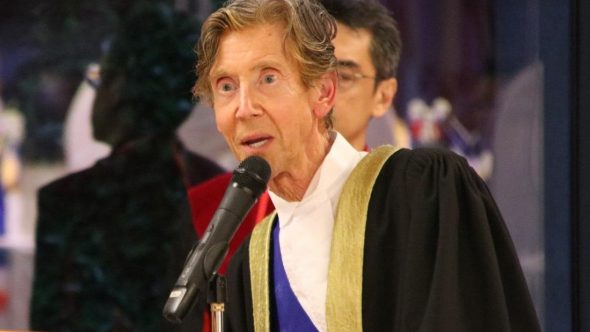