Melanne Verveer served as the first US Ambassador for Global Women’s Issues, nominated for the position by President Obama in 2009, and is now the Executive Director of the Georgetown Institute for Women, Peace and Security, working to promote a more stable, peaceful and just world by focusing on the important role women play in preventing conflict and building peace, growing economies and addressing global threats like violent extremism.

The Georgetown Institute engages in rigorous research, host global and national convenings, advance strategic partnerships and seek to nurture the next generation of leaders. It aims to document the critical role women can and must play and ensure that evidence-based research is accessible to practitioners and policymakers on the links between women’s participation and peace and security.

Before coming to Georgetown, Melanne served for many years in high-level positions in government and in the NGO sectors. She is the co-author of Fast Forward (Houghton Mifflin Harcourt, NY 2016).

Melanne serves on the Advisory Council on Gender and Development of the World Bank. She holds several honorary degrees and has received numerous awards, including the US Secretary of State’s Award for Distinguished Service. She was named one of the top 100 most influential people in global policy on gender by Apolitical. 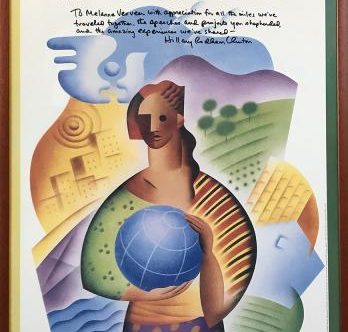 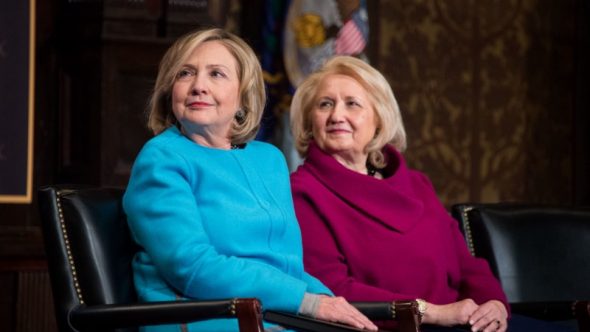