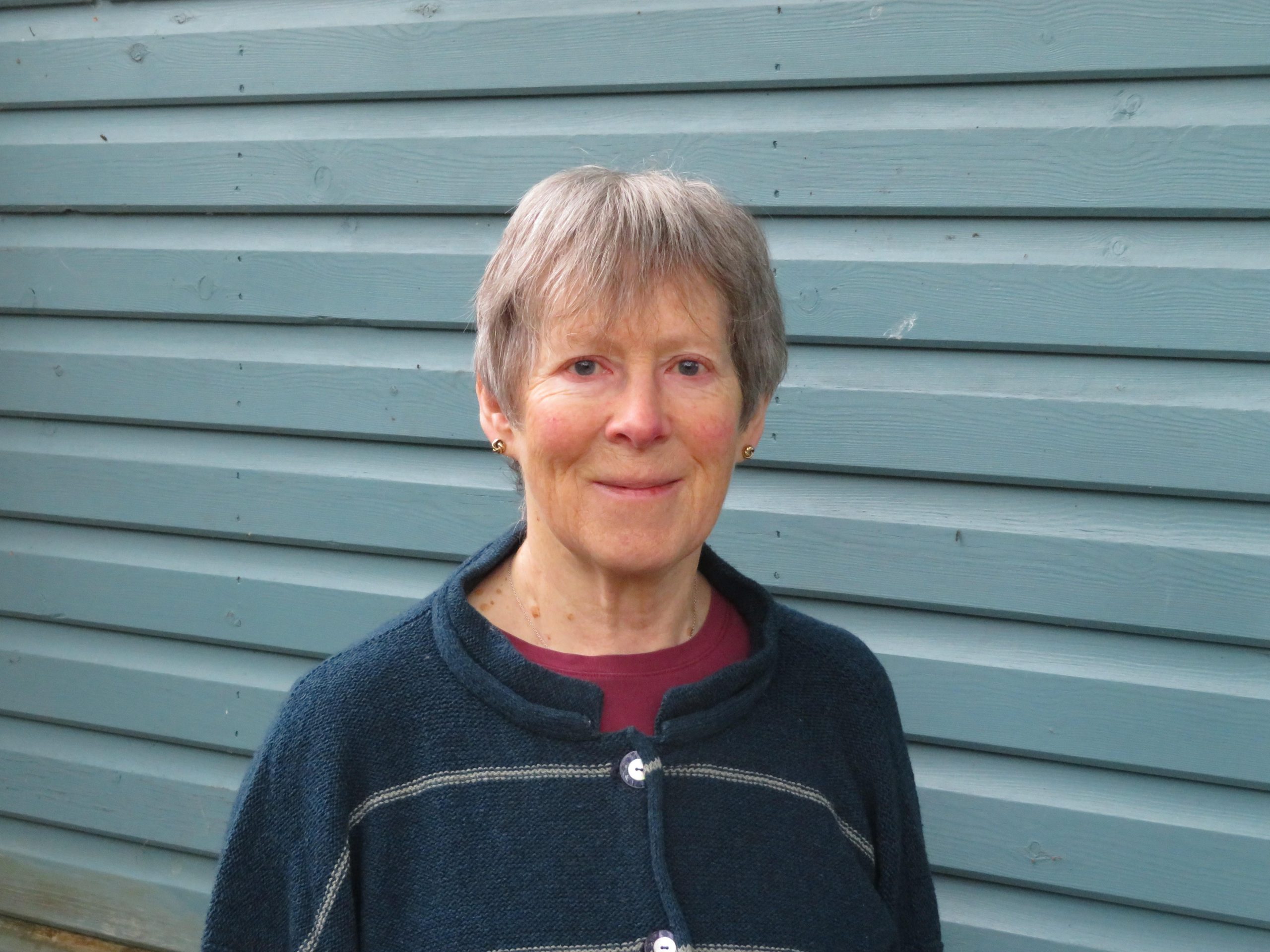 Joanna is a qualified solicitor and worked briefly in company and commercial law in London before returning to Cambridge.

She retired in 2010, although returned to work at Clare Hall in 2014 for a short period as Interim Bursar. She has been an Emeritus Fellow of Clare Hall since 2010.

A member of the Clare Hall Music Committee, Joanna has a keen interest in music, singing in two local choirs. She is a Trustee of several local charities, including the Foundation of Edward Storey, which runs sheltered accommodation in Cambridge and Melbourn, and is a Member of Comberton Academy Trust. She serves as Treasurer of the Friends of the Michaelhouse Centre, Cambridge, and on the Parochial Church Council of Great St Mary’s. She has been Treasurer of the Cambridge University Newcomers and Visiting Scholars since 2011.
She enjoys meeting visitors from all over the world, many of whom have come to Cambridge as members of Clare Hall. 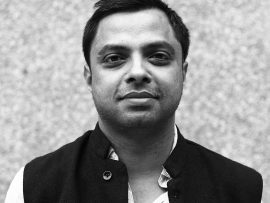 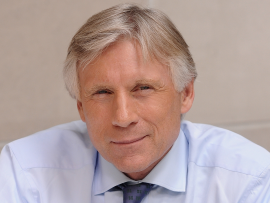 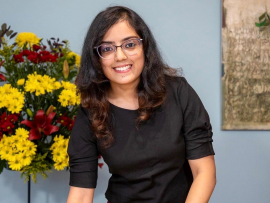 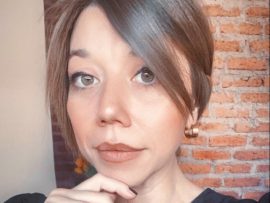 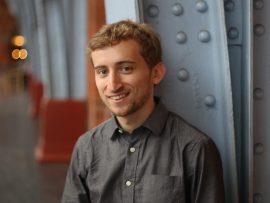 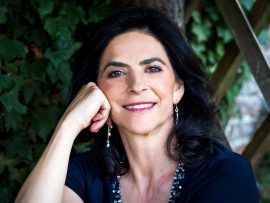 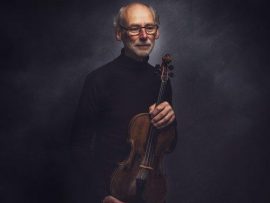 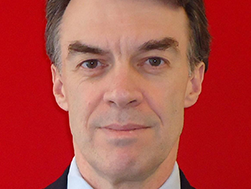 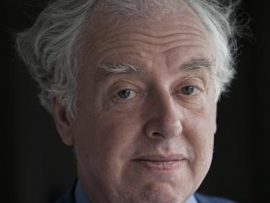 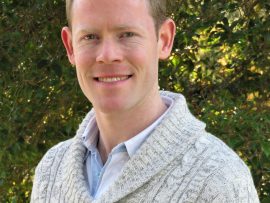 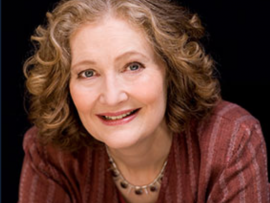 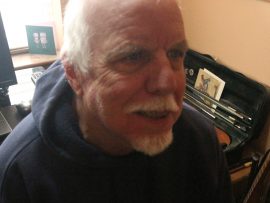 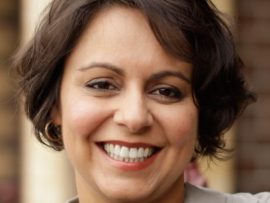 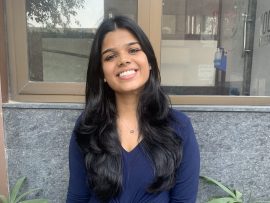