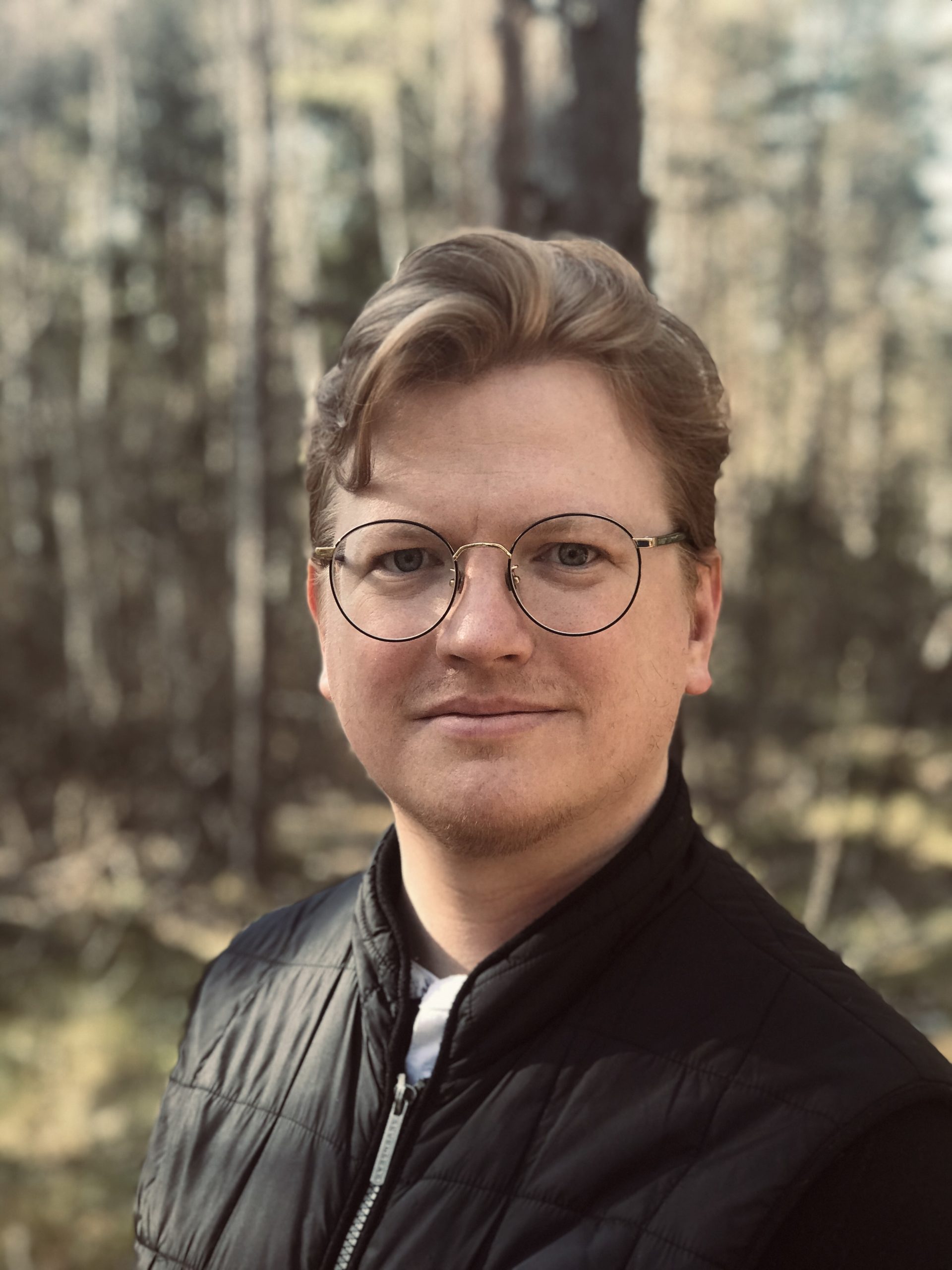 Dr Gustav Zamore is a Marie Skłodowska-Curie Individual Fellow at the Faculty of History and a Research Fellow at Clare Hall.

After a career break, he returned to academia in 2018 as a researcher and later a teacher at the Department of History at Stockholm University. Between 2019 and 2020, he was the secretary for the Centre for Medieval Studies there. In 2020 and 2021, he taught Latin at the Newman Institute in Uppsala, Sweden.

Dr Zamore’s research interests lie in the religious culture, broadly defined, of the High and Late Middle Ages, encompassing questions of authority, conscience, and religious dissent. In his current project, he examines how dissent and social discontent were voiced through disruptive actions that targeted sacred spaces, liturgies, and liturgical processions in Late Medieval England, ca. 1250 to 1450, with comparative outlooks to a wider European context. 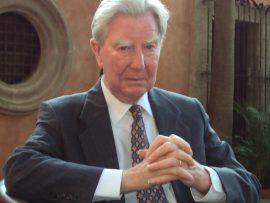 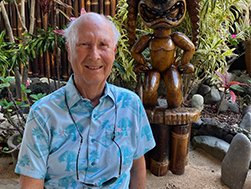 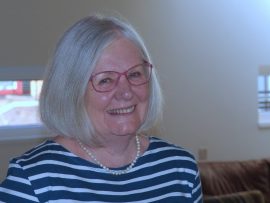 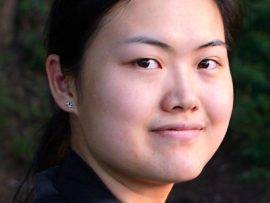