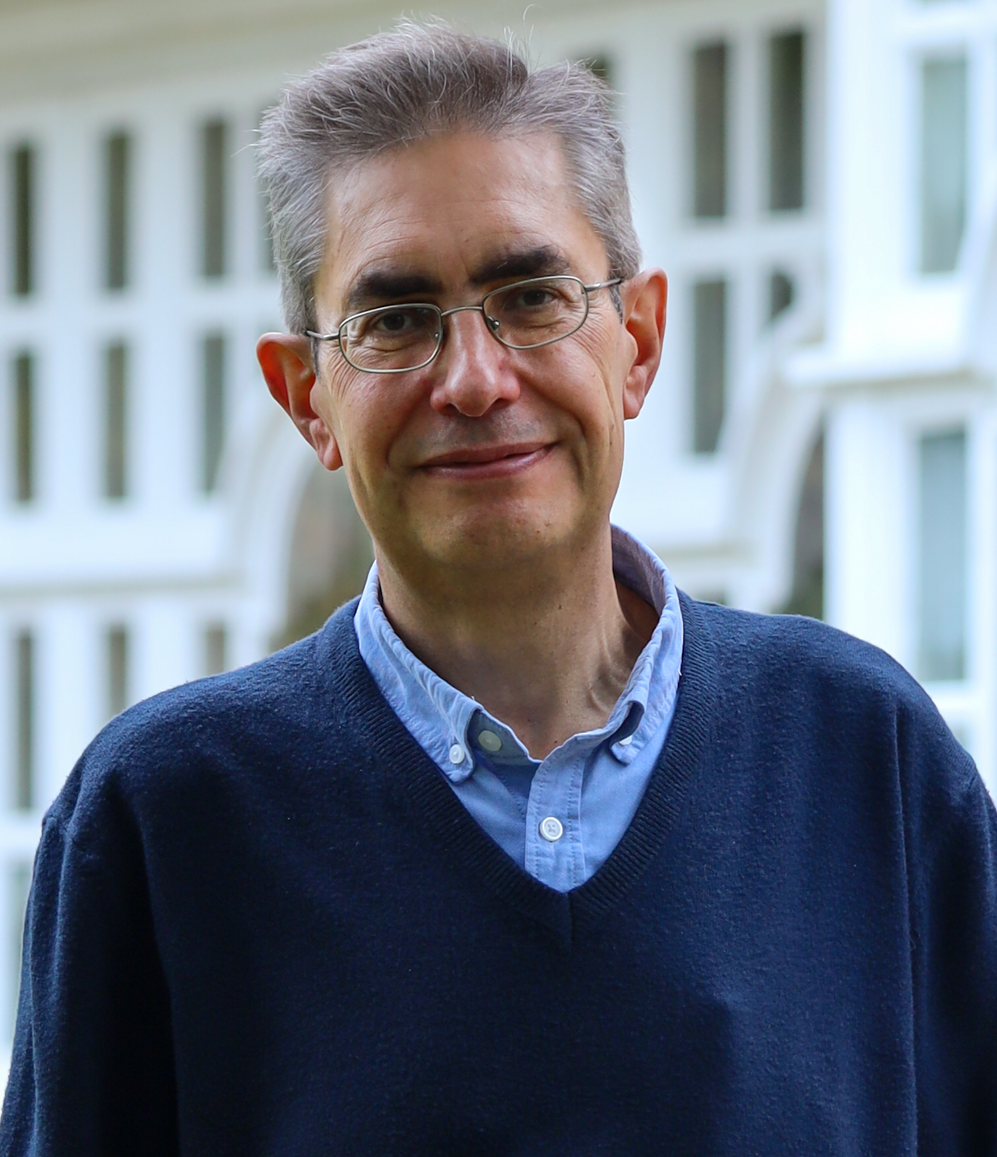 Emilio is Professor of Theoretical Mineral Physics at the University of Cambridge, and is a Professorial Fellow of Clare Hall.

He obtained his PhD in condensed matter physics at the Universidad Autónoma de Madrid in 1990, and then spent two years at the University of California (UC), Berkeley as a Fulbright Fellow, and one year at the Max Planck Institute for Solid State Research, as an Alexander von Humboldt Fellow. In 1993, Professor Artacho became Assistant Professor at the Universidad Autónoma de Madrid, where he stayed until the end of 1995. During his years in Madrid, he spent part of 1999 as Visiting Professor at the Ecole Normale Supérieure de Lyon.

In 2011, Professor Artacho joined nanoGune, an international nanoscience research institute in San Sebastián, Spain, where he led the Theory group until 2016. He was also a member of the Donostia International Physics Center and the Basque Foundation for Science, Ikerbasque. He returned to Cambridge in October 2016 and maintained a visiting appointment in San Sebastián. 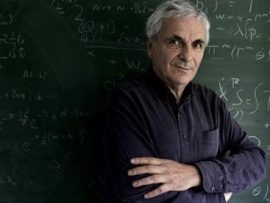 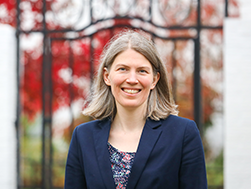 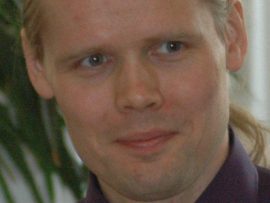 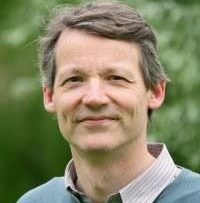