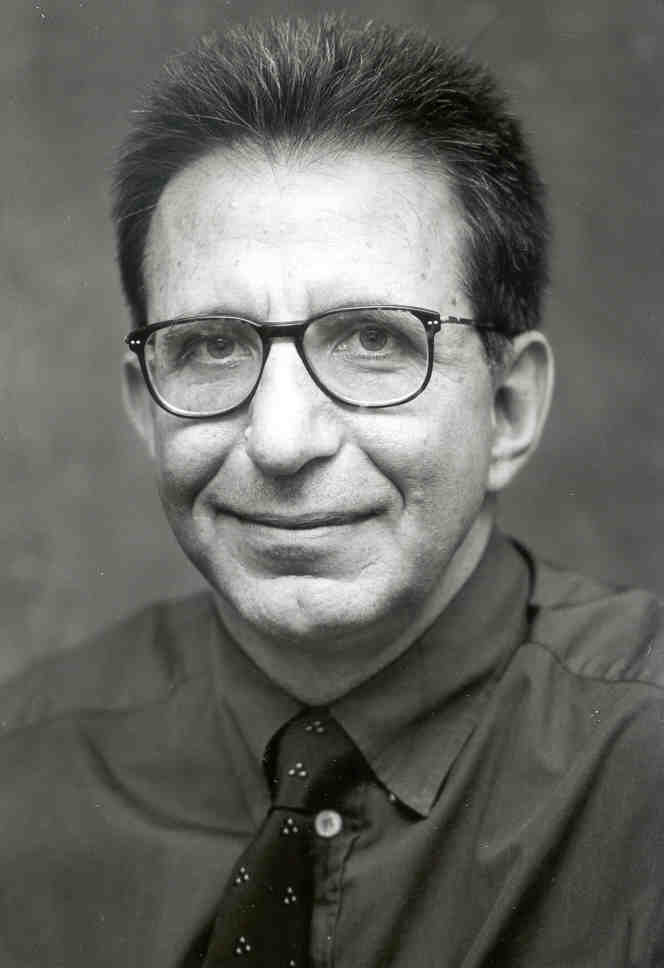 Professor Fokas has a BSc in Aeronautics from Imperial College (1975), a PhD in Applied Mathematics from the California Institute of Technology (1979), and an MD from the University of Miami (1986).

In 1996 he was appointed to a Chair in Applied Mathematics at Imperial College. In 2002 he was appointed to the newly inaugurated Chair in Nonlinear Mathematical Science at the University of Cambridge. In 2000, on the occasion of the millennium, he was awarded the Naylor Prize, which is the most prestigious prize in Applied Mathematics and Theoretical Physics in UK (the last recipient before Fokas was Stephen Hawking). Other distinctions include, the Aristeion Prize in Sciences of the Academy of Athens, the Excellence Prize of the Bodossaki Foundation, and a Guggenheim Fellowship.

Professor Fokas is a member of various Academies and prestigious Institutions, including a full membership of the Academy of Athens, a membership of the European Academy of Sciences, a membership of the Academy of Sciences and Arts, and a Fellowship of the American Institute for Medical and Biological Engineering. He was appointed Ambassador of Hellenism in 2010 and an Onassis Senior Visiting Scholar at the University of Harvard in 2012. He has been awarded honorary degrees from eight universities and has been decorated with the Commander of the Order of Phoenix by the President of the Hellenic Republic. He is the author or co-author of five monographs and nearly 400 papers, as well as the co-editor of eight books.

Professor Fokas has been included in the list of the most highly cited researchers in the ISI Web of sciences. He has published in different areas of science, ranging from classical areas of mathematics such as the introduction of a new, powerful approach to the celebrated Lindelöf’s hypothesis, to applied areas such as models of chronic myelogenous leukemia, protein folding, and mathematical models for Covid-19, to areas in the general theory of relativity. He has introduced the transformative ‘Fokas method’ for solving partial differential equations and has played a pivotal role in the solution of several mathematical problems arising in medical imaging. 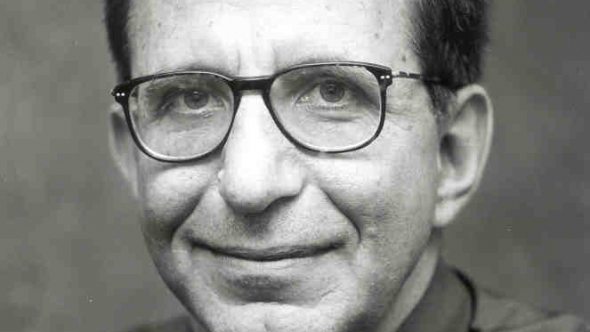 On 17 February 2022, Research.com announced the list of its 1,000 top mathematicians worldwide, ranked according …