Professor Karen Ersche joined Clare Hall in 2006 as a Betty Behrens Research Fellow, and was elected an Official Fellow in 2014.

Karen is Professor of Addiction Neuroscience at the Department of Psychiatry. In the field of addiction, she is especially fascinated and encouraged by the way that advances in behavioural and clinical neuroscience have influenced the very concept of addiction, transforming it from what was previously considered a ‘personality’ problem to what is now more widely acknowledged as a brain disorder.

This conceptual evolution has further motivated her to use scientific approaches to challenge commonly held beliefs about addiction, with the ultimate goal of improving the lives of people affected by this disorder. She hopes through her work to encourage not only students but also health care professionals and the general public to see beyond the pure clinical phenotype of drug addiction and any preconceptions they may hold about people affected by the disorder, and to open their eyes to the bigger picture of what drug addiction really is, incorporating aspects of vulnerability and resilience, as well as the complex effects that drugs can exert on both the brain and the body as a whole.

In her earlier work, Professor Ersche addressed relatively basic and fundamental questions, such as the mechanisms underlying the development of addiction: how and why do some people become addicted to drugs, whereas others – even many individuals who take drugs – do not? Furthermore, there is the fundamental question of cause and effect: are the brain abnormalities seen in drug-dependent individuals caused by their long-term drug abuse, or did these abnormalities predate any initiation of drug use, potentially predisposing that individual to developing an addiction?

In her current work, she is most concerned with translating evidence from such research into clinical practice, transforming knowledge of the mechanisms underlying the disorder into effective treatments to combat it. This presents as a particularly pressing issue, given the chronic, relapsing nature of the disorder and ineffectiveness of current treatments available. While further elucidation of the mechanisms underpinning addiction remains a core ambition of her work, bringing this knowledge into practice by improving treatment for drug addiction, and thus making a real difference to the people affected by the disorder, is the ultimate goal of her research. 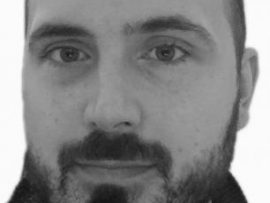 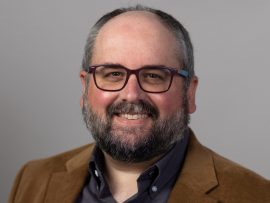 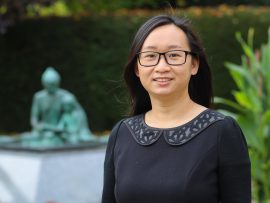 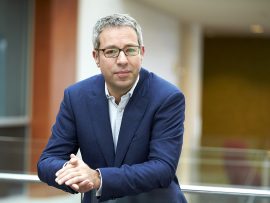 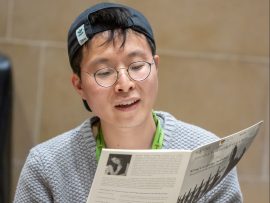 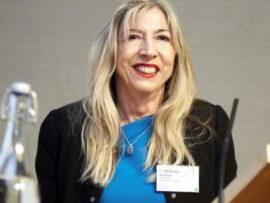 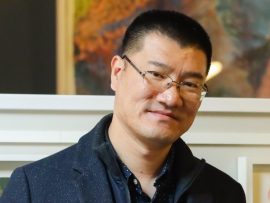